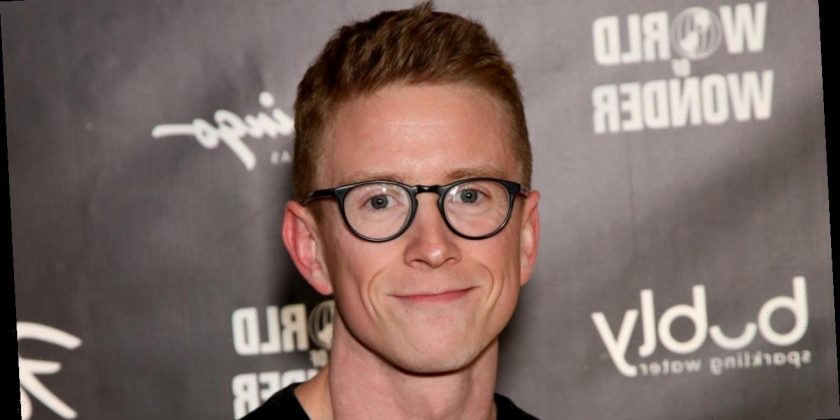 Tyler Oakley is taking some time away from YouTube.

After 13 years on the platform, Oakley has decided to step away for a while to work on other projects, the 31-year-old influencer announced on Tuesday in a YouTube video titled “See Ya Later.”

It hasn’t been all bad though. Oakley mentioned a few fun highlights from the year — like his fitness series with IGTV, and of course, making weekly YouTube videos for his more than seven million subscribers.

Oakley didn’t specify how long the hiatus will be, but he did reveal that he will be “working on some stuff that I have always wanted to do.”

“I will be back at some point, but I’m not gonna say when because I don’t know when and it might take me a second,” he said, assuring fans that he “has loved making stuff on this channel for years and years and years,” and plans to “keep going as long as I still love it.”

In the meantime, fans can keep up with Oakley on social media and his Psychobabble podcast.