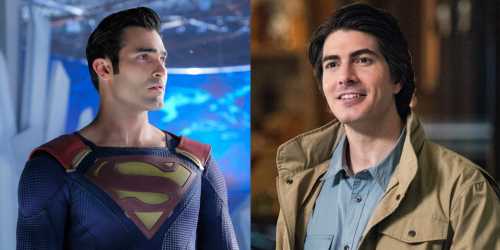 There won’t only be one Superman on Arrowverse‘s upcoming crossover event, Crisis on Infinite Earths – but TWO!

Tyler Hoechlin, who’s played the character in the DC universe shows, will return as Clark Kent for the crossover; and Brandon Routh will suit up as the character, too, Deadline is reporting.

If you don’t know, Brandon played the iconic superhero in the 2006 film, Superman Returns.

Brandon will be playing a dual part as Superman and his regular character on DC’s Legends of Tomorrow, Ray Palmer aka The Atom.

Tyler and Brandon are expected to play Superman in different time frames in the crossover.