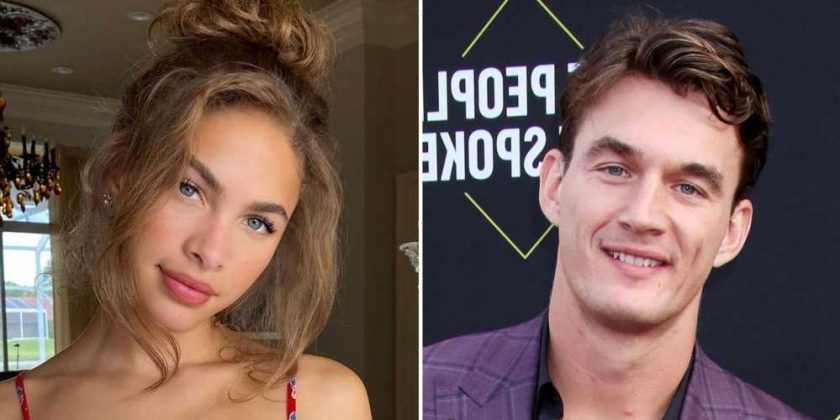 Head over heels! Tyler Cameron gushed on Tuesday, July 27, about how “very in love” he is with his girlfriend, Camila Kendra.

“She said ‘I love you’ and then I came later,” the Bachelorette season 15 alum, 28, said during an episode of Watch What Happens Live With Andy Cohen. “It was at a moment of pure love, like, it just came out. You know what I mean? It was not the way I expected it, but it was beautiful.”

The Florida native admitted that he “wanted to say it [earlier] but … was still scared,” adding, “I knew I loved her.”

The former reality star and the model, 27, were first linked in January. Cameron met Kendra by “slid[ing] into her DMs,” he told Andy Cohen. 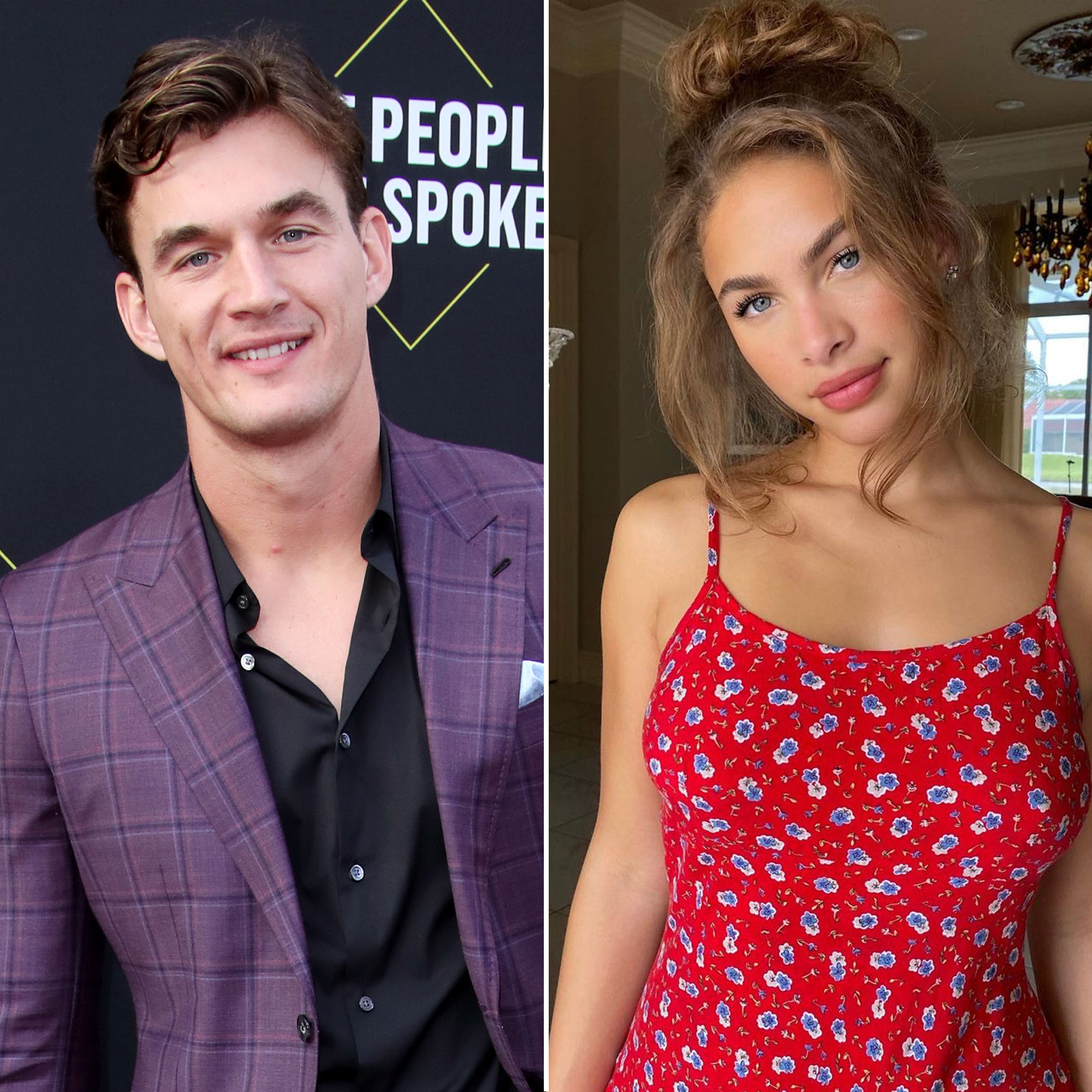 “She asked me if I was from L.A., I was like, ‘No, I’m Florida,’ and she’s like, ‘I’m in Florida,’” the former ABC personality explained on Tuesday. “She was an hour away, we met and that’s how it happened.”

The pair then went on “the best date” the general contractor had ever been on. He gushed, “We went to a restaurant, and we sat there, we just talked for hours. We couldn’t even look at the menu, so I just told them, like, ‘Bring whatever.’ We just talked, hung out. We sat there for four hours. I had a great night.”

Cameron revealed that he “didn’t even kiss her until the fifth date.” He subsequently called out Kendra, who was in the WWHL audience with his friend Matt James, over “rejecting” him on their second outing. 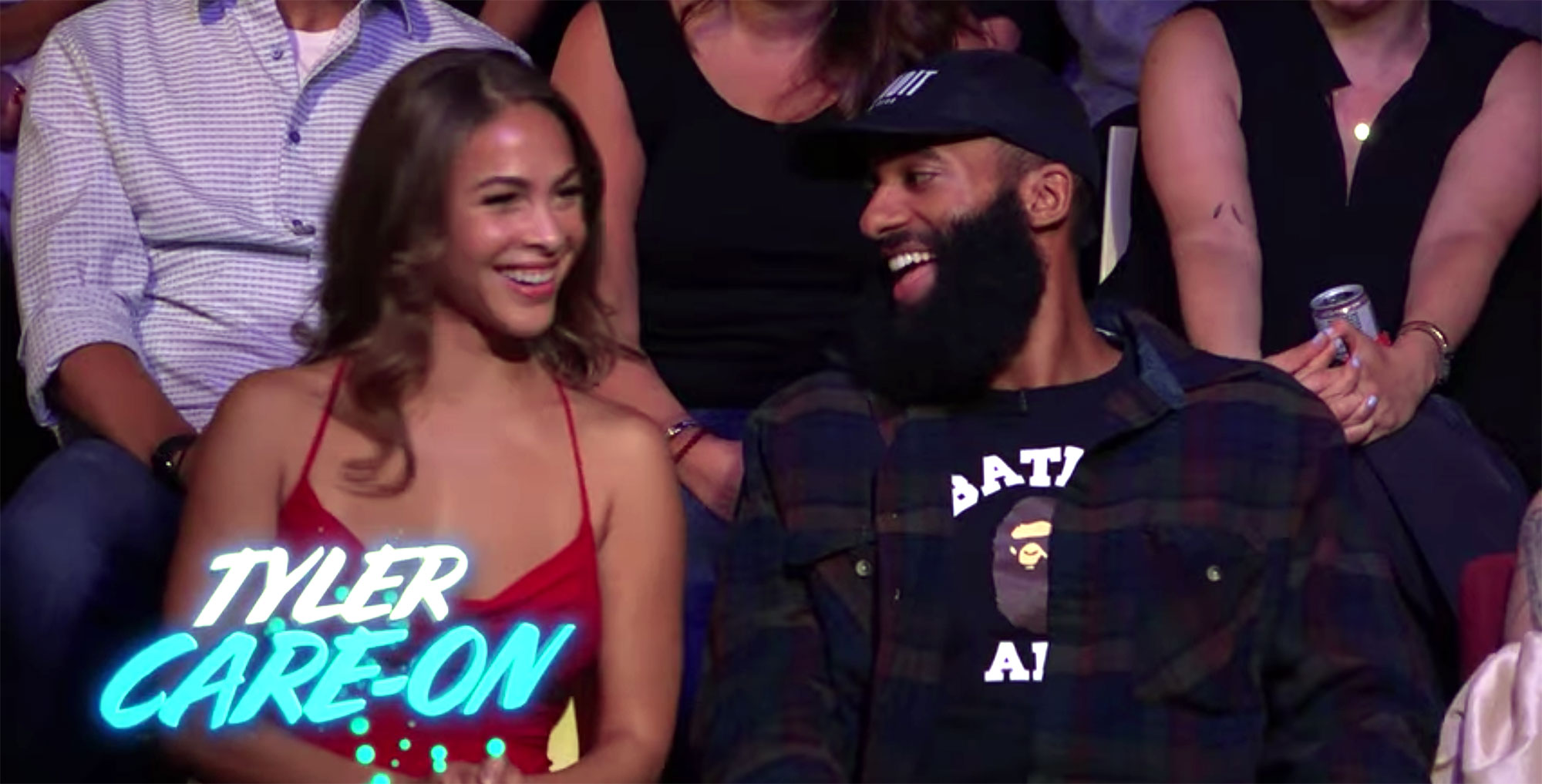 The Florida Atlantic University College of Business grad said on the “The Morning Toast” podcast earlier this month that he doesn’t believe that making a move on the first date “is a good thing.”

Cameron has only been in love one other time in his life, he said on Tuesday. The former football player finished as runner-up on Hannah Brown’s Bachelorette season and planned to propose to her before she stopped him to reveal she had stronger feelings for Jed Wyatt. Though she accepted Wyatt’s proposal, they broke off the engagement shortly after filming ended.

Cameron shared his proposal speech in his new book, You Deserve Better. It read, “Hannah, I know our love was slow to start, but it’s a light that will burn forever. I know you had a label on me from the beginning, but these are the only labels I want: husband, best friend, lover, protector, father to our children. I’m so madly in love with you. I want to support you in your dreams and make you happy for the rest of your life. I’ve given all of myself to you — will you give all of yourself to me? I know we always say, ‘Let’s have a day,’ … but let’s turn this day into a life. Hannah Brown, will you marry me?”