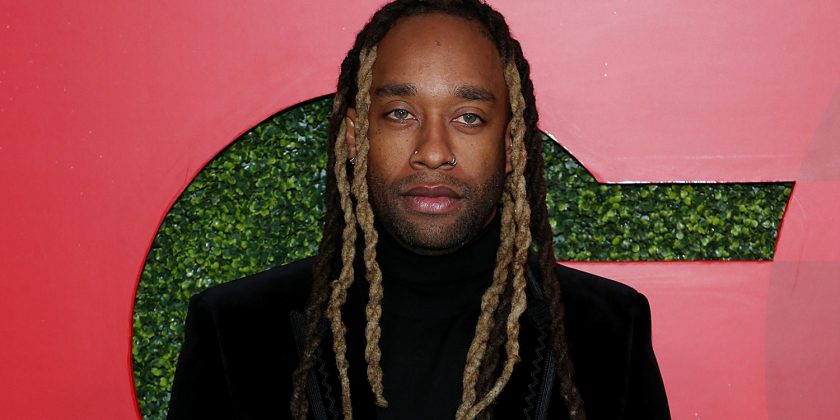 Ty Dolla $ign has been indicted by a grand jury on his felony drug charges of cocaine and marijuana possession.

If convicted, he could get up to 15 years in prison.

“[Ty] understands from his attorney Steve Sadow that the indictment in Fulton County, Georgia is merely the next mandatory procedural step in the process of resolving Ty‘s case in that particular criminal justice system, and one more step closer to finally bringing this matter to a close. It was expected by Ty’s legal counsel and came as no surprise whatsoever,” a rep for Ty told TMZ.

They added, “Ty maintains his innocence and there is no indication to the contrary. It’s also very important to note that Ty’s jewelry and cash seized from him upon his arrest in September 2018 was ordered returned to him last week…another clear sign that this matter is coming to a close soon.”