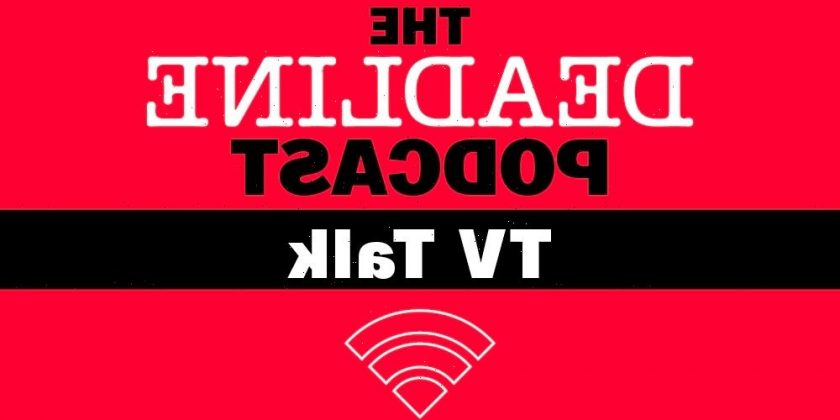 Emmy voting started Thursday, and for our penultimate TV Talk podcast of this stage of the season, we have some names for you to consider.

Those are but a few of our top picks to snare a nomination for the 74th Primetime Emmy Awards. So, TV Academy members and everyone else, take a listen to today’s podcast and our picks here:

With voting continuing until June 27, the nominees will be unveiled July 12 — and you can be damn sure we’ll be all over that. The Emmys ceremony proper airs on NBC on September 12.

TV Talk runs every Thursday during Emmy season, which means the finale of this stage is coming next week. So, listen up!