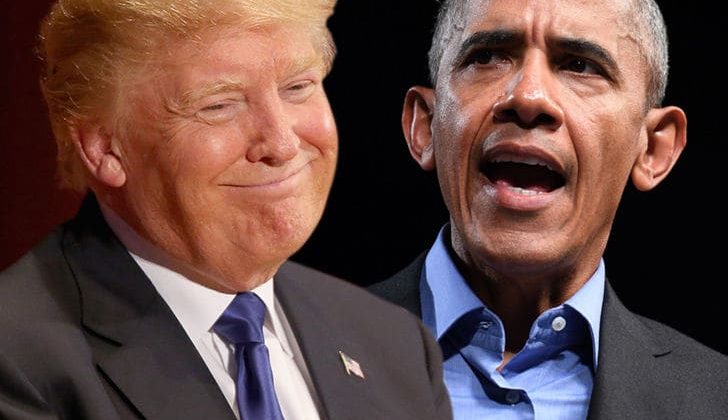 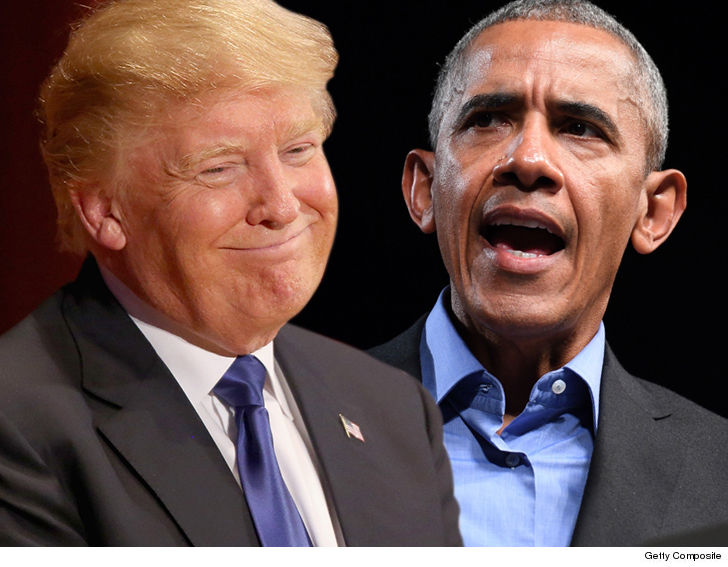 This is bonkers … President Trump is using a brick wall the Obamas built outside of their D.C. rental home as justification for his own southern border wall. Seriously.

He went on to say, “I agree, totally necessary for their safety and security. The U.S. needs the same thing, slightly larger version!”

We broke the story … construction got underway last year at Barack and Michelle‘s D.C.-area home — which they’re renting until Sasha graduates — and a brick wall was being built to fortify the property … where secret service has been assigned to protect the former First Family. 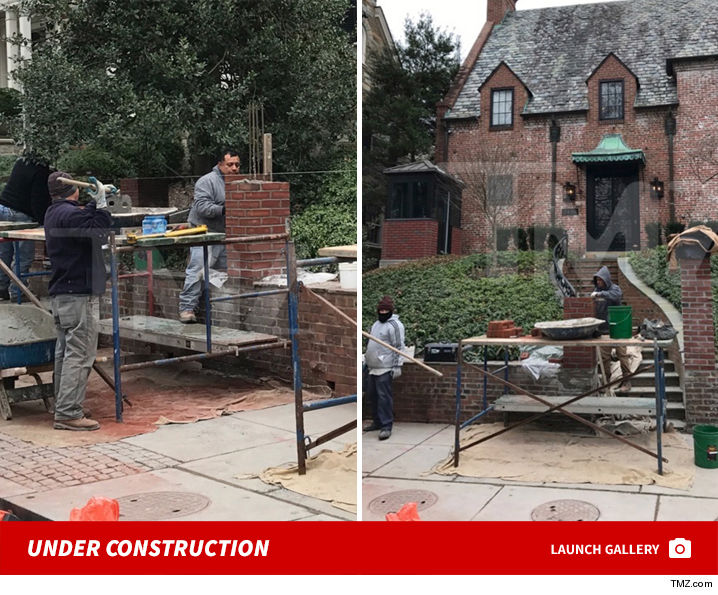 BTW … the Obamas are also building an in-ground pool at the pad, as well as a terrace of some sort … this according to building permits we’ve obtained.

With all that in mind, it should go without saying … Trump’s rationale makes zero sense here. Also, keep in mind … the federal government has been partially shut down over this.