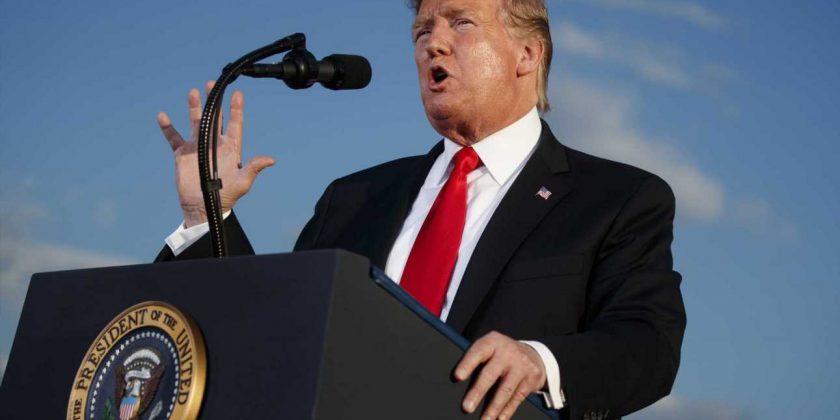 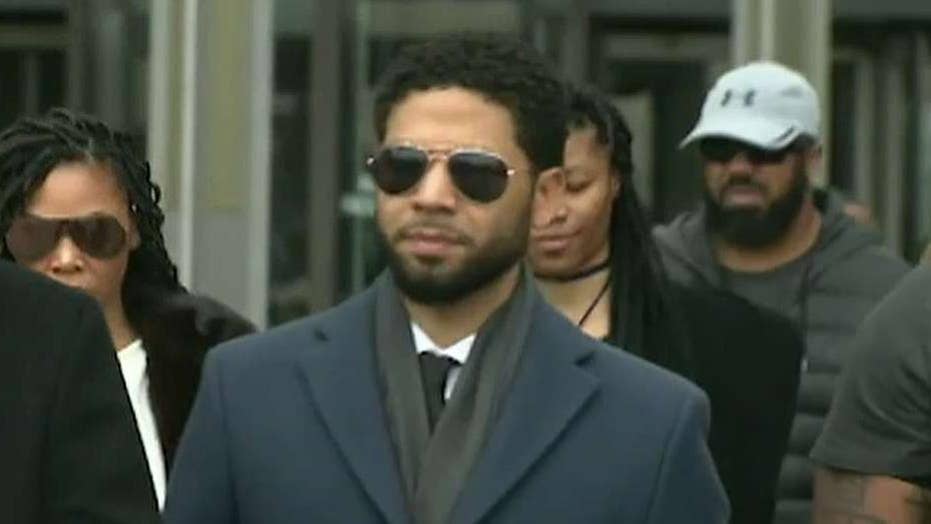 ‘Empire’ star Jussie Smollett wanted to keep his case file sealed, arguing that after charges against him were dismissed he deserved privacy; Christina Coleman reports from Los Angeles.

President Trump indicated on Saturday that controversial actor Jussie Smollett owed his supporters an apology after allegedly lying about what appeared to beTrump supporters beating him up in a hate crime.

"In addition to great incompetence and corruption, The Smollett case in Chicago is also about a Hate Crime," he tweeted.

"Remember, 'MAGA COUNTRY DID IT!' That turned out to be a total lie, had nothing to do with 'MAGA COUNTRY.' Serious stuff, and not even an apology to millions of people!"

Trump's comments came amid news that an Illinois judge ordered authorities to unseal Smollett's criminal case file. The incident served as another flash point in debates over racism and fake hate crimes in the United States.

Controversy erupted around the case when the state attorney dropped 16 charges against him, despite the police accusing him of faking the attack.

This wasn't the first time Trump called out the "Empire" actor. During a rally in April, he called Smollett a "third-rate" actor and said his case was a "disgrace to our nation."

"He said 'I was beaten up by MAGA country.' Can you believe it?" Trump asked during a rally in Green Bay. "Turned out to be a total lie," he told the audience.