After Tori Spelling fueled speculation about her marital woes by admitting she and Dean McDermott sleep in different rooms, a source reveals in the new issue of Us Weekly that things may be even worse than she let on.

“Tori and Dean have been having major issues for over a year now. The fact that she’s talking about sleeping in separate beds is very telling, she wouldn’t do that unless things were really not great between them,” the source says. 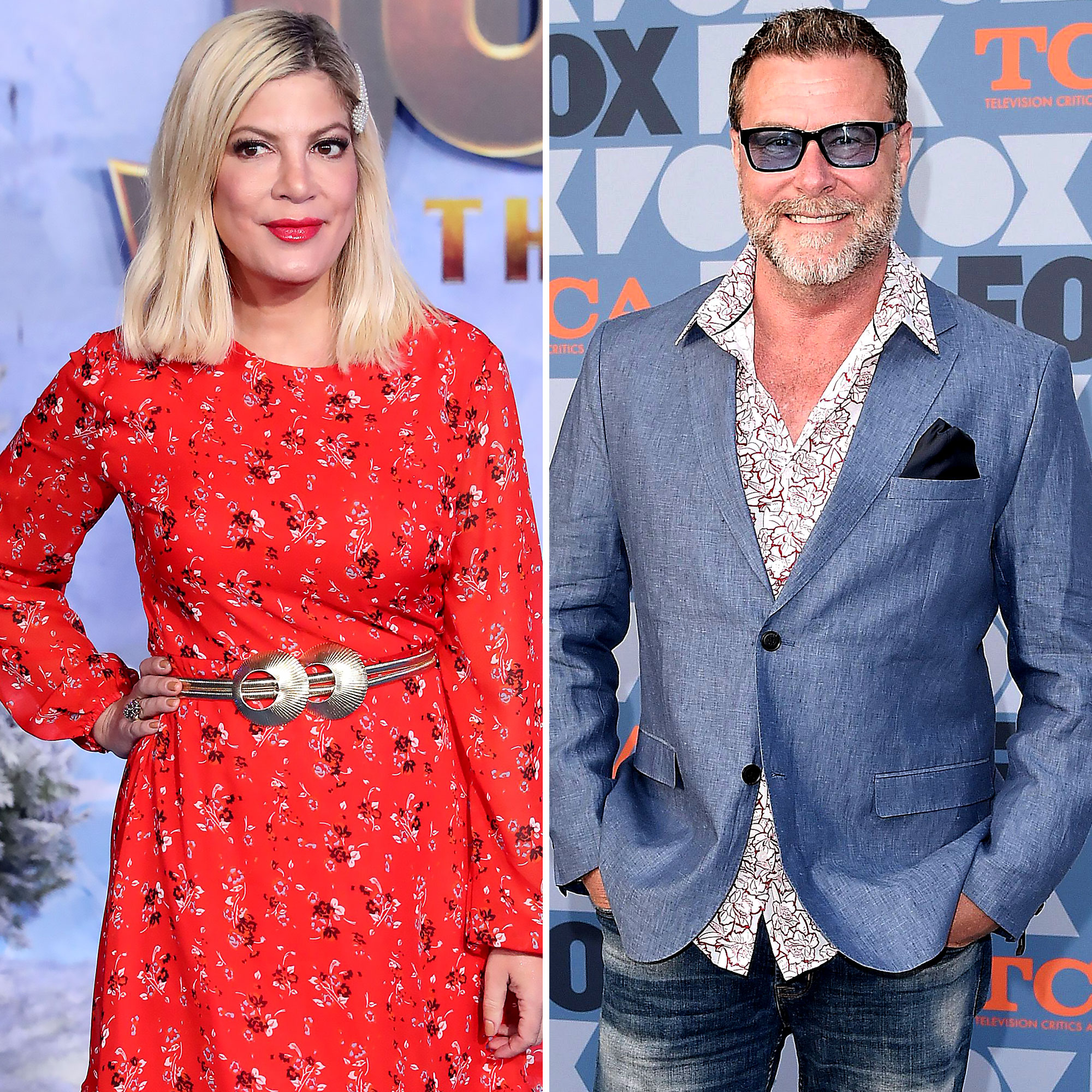 “Tori knows her kids see what she says online, so for her to say something publicly means the end could be very near,” the insider adds.

The Beverly Hills, 90210, alum made headlines earlier this month when she told Jeff Lewis about her and her husband’s sleeping arrangements after the 51-year-old Flipping Out alum pointed out that Spelling was wearing her wedding ring again.

“Right now, my kids and dogs sleep in my bed,” Spelling said on SiriusXM’s Jeff Lewis Live on June 16. “Since he left — this is not good, you guys — but since he left [and] he was gone for six months filming in another country, they all stayed with me. So I currently still have four in the bedroom with me who have yet to go back to their rooms, yes.”

Social media users began speculating about the spouses’ status in March when Spelling ditched her ring during an outing in Los Angeles. In addition to skipping their usual Mother’s Day and Father’s Day tributes to one another, the actress and the actor didn’t publicly acknowledge their 15th wedding anniversary last month.

Spelling previously gushed about her “chosen human in this lifetime” on their 14th wedding anniversary.

“14 years later we have 5 beautiful kiddos together. Liam, Stella, Hattie, Finn, and Beau are true creations of our love and passion for each other. Beautiful blends of the two of us. And, I have my bonus son Jack who I love & adore!” she wrote, referring to McDermott’s son with ex Mary Jo Eustace. “You are an amazing papa bear and I love that you always have my back no matter what! Thank you for loving me and I promise I am still fun! Life just gets stressful sometimes but thru it all we have each other.”

Spelling and McDermott have yet to publicly comment on the speculation surrounding their relationship. For more, watch the video above and pick up the new issue of Us Weekly, on newsstands now.