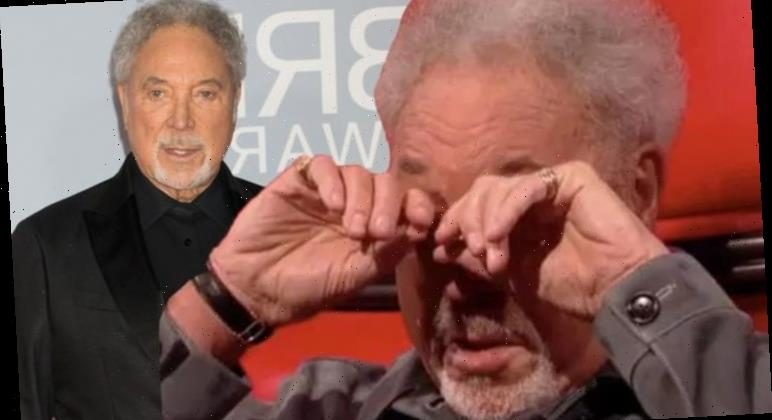 Sir Tom Jones, 80, revealed he longed to perform with his friend Stevie Wonder, 70, once more, after the latter sent him a heartfelt message to mark his 80th birthday on The Voice yesterday. The Sex Bomb hitmaker was seen welling up on the talent show as Stevie declared his love for their enduring friendship and played Isn’t She Lovely on his harmonica.

On Twitter, Tom wrote: “Thank you my dear friend @StevieWonder that meant a lot to me.

“Here’s to performing with you again soon!”

The Welsh legend later dug up an old clip of them performing It’s Not Unusual from his old TV show This Is Tom Jones that aired on screens until 1971.

Tom continued: “I’ve dug out my performance with the legendary @StevieWonder and wanted to share! 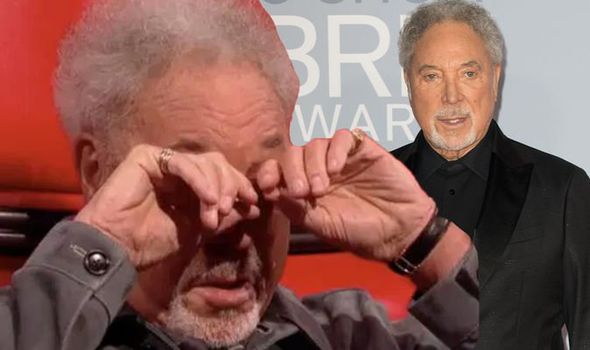