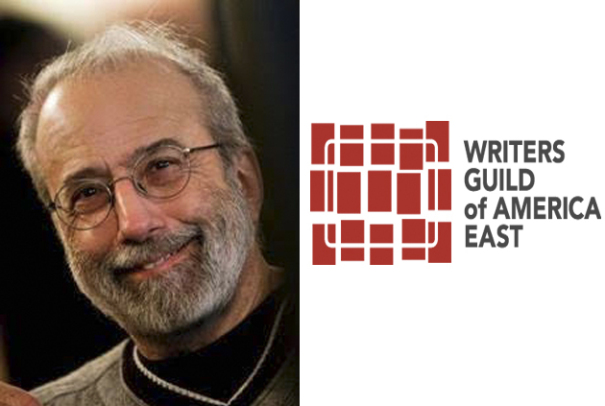 The WGA East said today that Tom Fontana, who wrote for such classic TV dramas as Homicide: Life on the Street, Oz and St. Elsewhere and continues to be busy, will receive its Ian McLellan Hunter Award for Career Achievement. He will be feted February 17 during the 71st annual Writers Guild Awards at New York’s Edison Ballroom.

A winner of three Emmys and four Peabody Awards, Fontana joined the Writers Guild in 1982 when he was working on NBC’s quirky medical drama St. Elsewhere. He went to on write for the network’s acclaimed 1990s cop drama Homicide and later HBO’s Oz; all three made the WGA’s 2013 list of 101 Best Written TV Series of All Time. His numerous small-screen writing credits also include Borgia, Copper, The Philantropist, The Bedford Diaries, The Jury, Home Fires and Tattinger’s.

These days Fontana is showrunner on the upcoming Showtime crime drama City on a Hill and recently teamed with Oliver Stone on Dolce Vita, a period drama series set in 1950s Rome,

“I’m extremely grateful to the men and women in our Guild for thinking me worthy of the award,” said Fontana, who also has three WGA Award trophies and two other honorary career awards from the guild. “Now, everything I write will have to be better than before.”

The Hunter Award was established in 1992 and named in memory of longtime WGAE member Ian McLellan Hunter. The award is presented to a WGAE member in honor of their body of work as a writer in motion pictures or television.