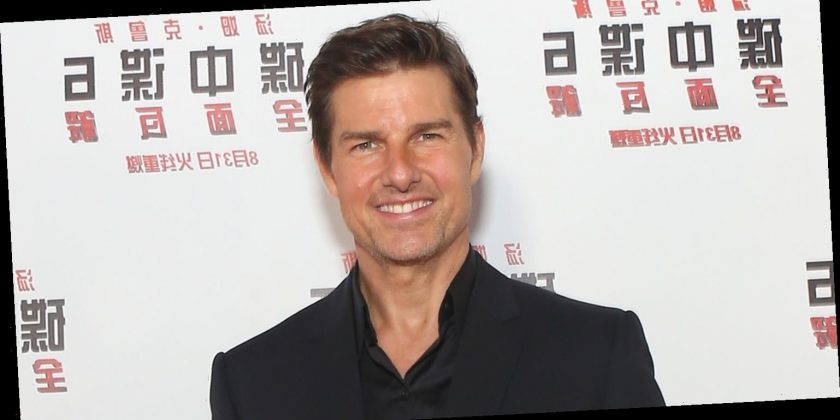 It looks like Tom Cruise is officially heading to space!

The Space Shuttle Almanac took to Twitter on Monday (September 21) to share a photo of spacecrafts and countries set to launch from in the next three years.

Under the October 2021 part, the chart reads “SpaceX Crew Dragon,” with an image of a small space vehicle beside it. Next to the illustration are a list of three names: “SpaceX Pilot Lopez Alegria, Tourist 1 Tom Cruise and Tourist 2 Doug Liman.” The tourist flight also shows a vacant spot for a third visitor.

Doug Liman is the director attached to the movie. Back in May, it was announced that Tom had teamed up with Elon Musk and Space X to film as movie in outer space, and NASA confirmed news that talks were happening between them all.

As of right now, it is unclear whether the October 2021 is just a preliminary one of Tom and Doug to scope out space for the movie or if they will be filming at that point.

You can check out the Space Shuttle Almanac’s tweet here!