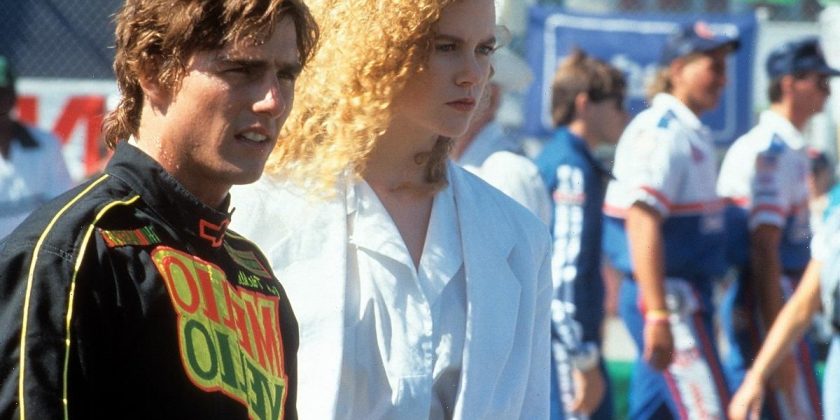 It’s no secret that plenty of celebrities find love within their ranks, often while working on set with one another. Unfortunately, not all those marriages continue smoothly. And that was certainly the case for Tom Cruise and Nicole Kidman. The former real-life couple played romantic interests multiple times on screen and married before dramatically falling out. 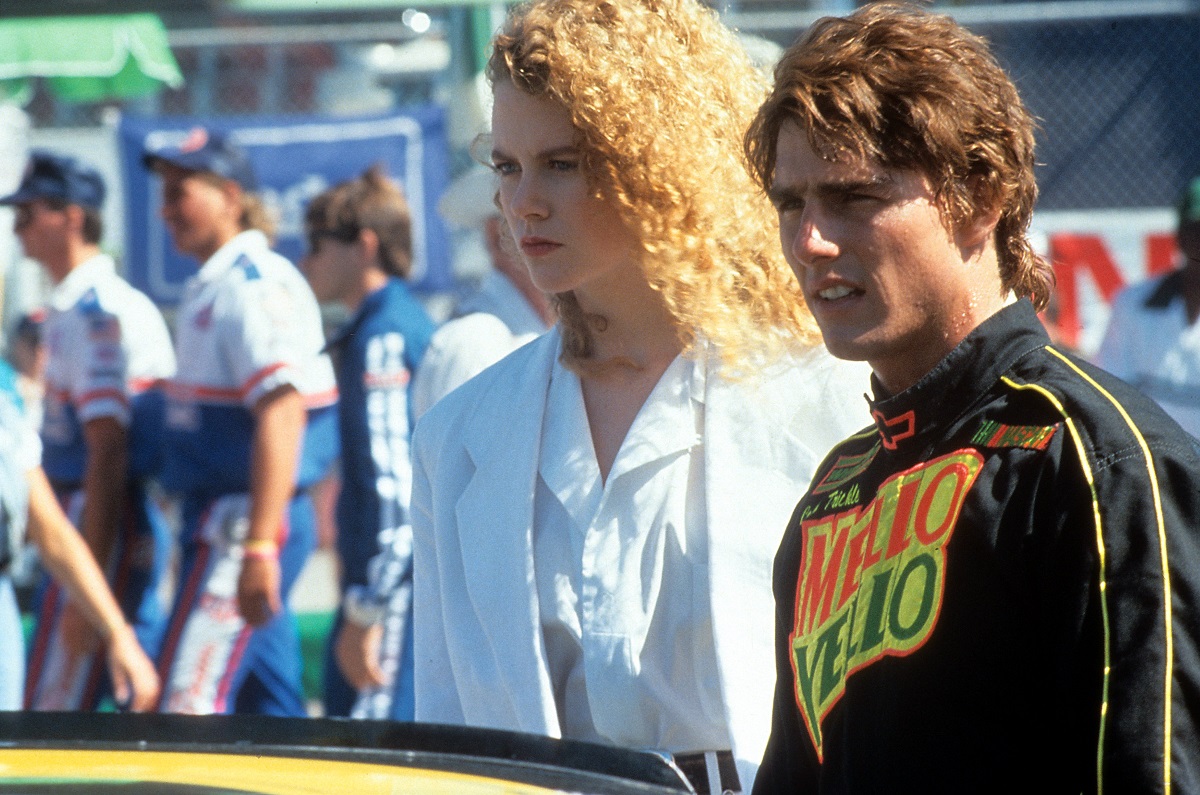 Back in 1989, Tom Cruise — then at the height of his fame — and Nicole Kidman — who was finding her footing on her way to A-list status — co-starred in Days of Thunder. Cruise plays race car driver Cole Trickle, and Kidman plays his romantic interest, Dr. Claire Lewicki. Their real-life chemistry sparked a flame, and the two married the following year.

It didn’t take them long to start a family. Their daughter Isabella was born in 1992, and their son Connor in 1995. They stayed together for 11 years (a significant feat by Hollywood standards) but parted ways in a less-than-amicable fashion in 2001. 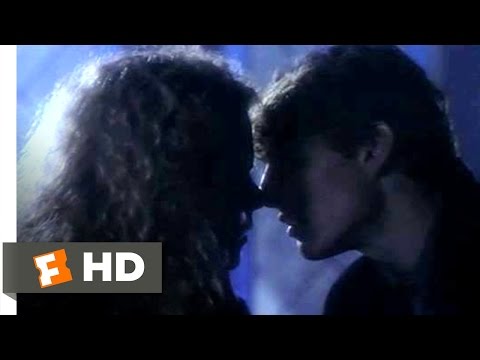 Days of Thunder was just the start of Tom Cruise and Nicole Kidman’s steamy on-screen relationships, as Ms. Mojo recounts. The pair also took on romantic roles in 1992’s Far and Away. The two play an Irish couple who fled to America circa 1893, searching for a better life. The drama gave the pair a chance to play star-crossed lovers struggling through hard times.

Cruise and Kidman then took on 1999’s Eyes Wide Shut. Cruise plays Dr. William Harford, a man who finds himself in danger after his wife (played by Kidman) shares her sexual fantasies. He then chases a rabbit hole of mysterious sex parties in this twisted thriller from Stanley Kubrick. The long and complicated film still holds strong as a masterful mystery. And Cruise and Kidman’s on-screen chemistry helped bring it to life.

Alas, Cruise and Kidman’s time together from that point on was short-lived both on and off-screen.

Cruise and Kidman went on to other high-profile relationships 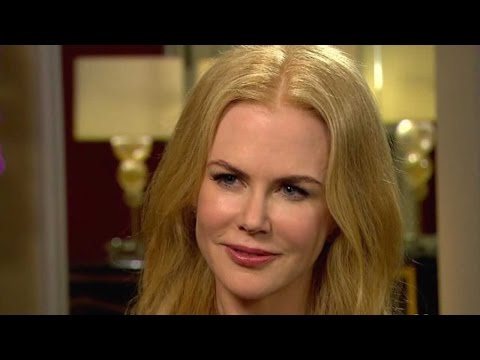 While Cruise and Kidman both stayed mum about their split in the immediate aftermath, Kidman has since opened up about feeling “objectified” in the marriage. Cruise, meanwhile, faced controversial accusations related to his bizarre behavior and association with Scientology. Many of these revelations came about during his relationship with Katie Holmes, who he married in 2006. The pair have a daughter named Suri, who became a flashpoint in their contentious split. They divorced in 2012.

For her part, Kidman began a relationship with Keith Urban, who she wed in 2006. The couple remains together and seems to have a genuinely happy and respectful marriage, often held up as a shining example of celebrity love. Kidman recounted knowing that Urban was the love of her life when he showed up at her doorstep with birthday flowers at 5 am. The pair share two daughters, Sunday Rose and Faith Margaret, who generally stay out of the limelight.