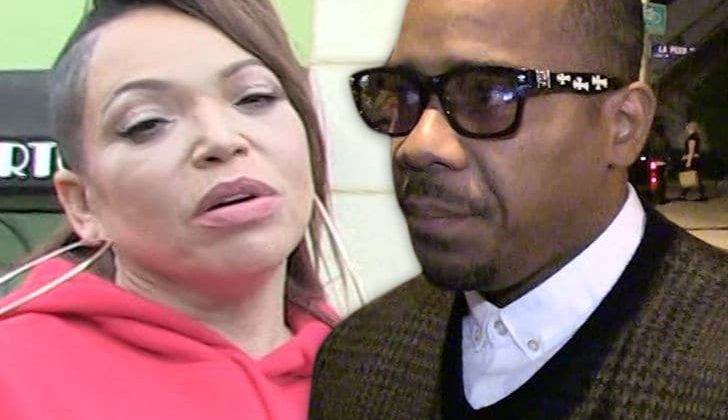 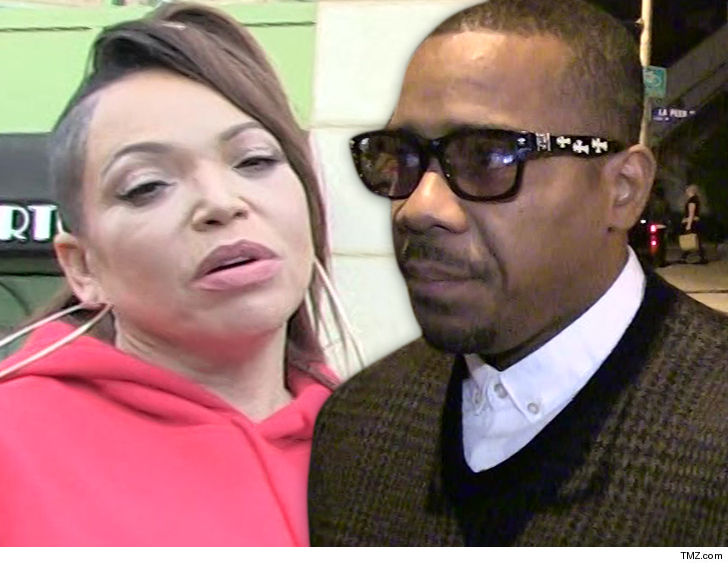 “Martin” star Tisha Campbell-Martin‘s estranged husband pulled off a scam in the couple’s bankruptcy case, even using a loan from Will and Jada Pinkett Smith to do so … according to new legal docs.

Bankruptcy officials claim Duane Martin hid money for years from several different sources … even though he and Tisha filed for bankruptcy in January 2016. It’s very complicated, but according to the docs … Duane had hundreds of thousands of dollars coming in from a clothing store and a real estate investment, but didn’t disclose that info in bankruptcy documentation.

Officials say they became privy of Duane’s shady financial moves after Tisha filed for divorce from him in February and discovered her estranged hubby “concealed” and “diverted valuable assets” in their bankruptcy case.

Specifically, the docs say Duane used a $1.4 million loan he got from his friends, Will and Jada, through their company to buy a home and sell it later for a million dollar profit “with the intention of pocketing the sales.”

While officials don’t accuse the Smiths of any wrongdoing … they allege the loan was part of a larger “sham” by Duane.

Officials are asking for Duane’s discharge of debts — which was granted in the bankruptcy case — to now be revoked … and for him to turn over the cash he’s been hiding.

As we reported … Tisha also wants money from Duane, claiming in June divorce docs that he hid money during their marriage.

Sources close to Tisha tell TMZ … she tried to convince Duane to tell the truth but in the end, she had to reveal her findings to “avoid jail and be there for their two children.”

We have reached out to Duane … so far, no word back.