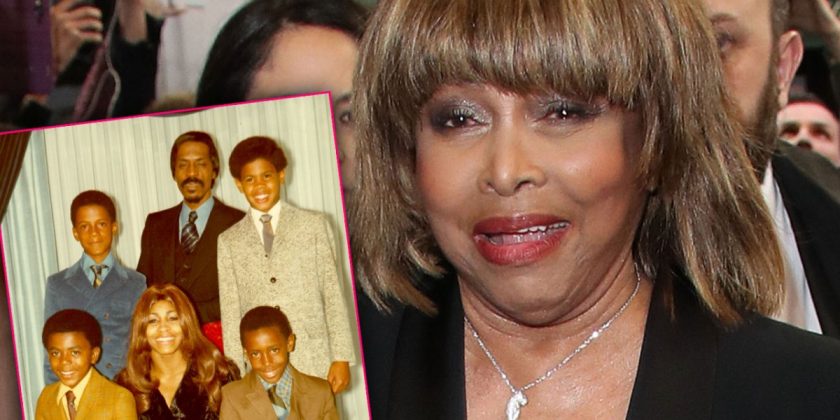 Traumatized Tina Turner still replays recordings of her final conversations with her late son — but it wasn’t until recently that she noticed they show early signs of his deep despair.

On BBC’s new documentary on her life, Simply The Best, the diva says she realized her eldest boy Craig Raymond Turner’s mood had darkened after she listened back to their final conversations following his suicide.

But the 79-year-old says she still does not quite understand why the real estate agent — who shot himself in inside his Los Angeles home — decided to end his life on July 3, 2018.

PHOTOS: Inside Robin Williams’ Secret Hell –– How His ‘Callous’ & ‘Cold’ Wife Made Life Miserable Before His Tragic Suicide

“I still don’t know what took him to the edge, because I have no idea what pulled him down, except something that followed him with loneliness,” says Tina. “I think it was something with being alone — he was an introverted person, he was very shy. But now when I listen back to our last conversations I notice a change in his, ‘Hi dear.’”

Fans know Craig used to refer to his famous mother as “Dear,” but in the days leading up to his death, his demeanor towards her completely changed.

“The last couple of times we talked the conversation was different. There was no, ‘Hi dear’, and he said, ‘I just want to hear your voice and that laugh of yours.’ And I thought after, ‘He never used to say things like that, ‘that laugh of yours?’” recalls Tina.

“Everything was going good for Craig, every time he called me. But I would say the last two times when he called me, you can the voice is down, as if he was relaxed at this new apartment,” says the “Proud Mary” singer.

RadarOnline.com readers know Tina scattered her beloved son’s ashes after his suicide. Holding a rose above the ocean, the star was surrounded by family members and close friends as she said her final goodbyes.

She captioned an image of the harrowing moment on her Instagram page: “My saddest moment as a mother. On Thursday, July 19, 2018, I said my final goodbye to my son, Craig Raymond Turner, when I gathered with family and friends to scatter his ashes off the coast of California. He was 59 when he died so tragically, but he will always be my baby.”

Tina gave birth to Craig when she was just 18-years-old — before her marriage to musician Ike Turner. Craig’s biological father was Raymond Hill, who played saxophone in her abusive husband Ike’s band, Kings of Rhythm. Raymond, 62, died of heart failure in 1996 and Ike of a drug overdose in 2007.

The singer is also a mother to Ronnie Turner from her marriage to Ike.

What do you think about Tina Turner’s reveal regarding her son’s suicide? Sound off below.