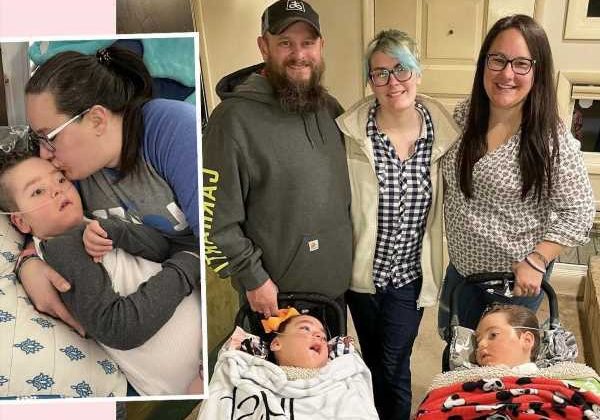 This family has been having a heartbreaking start to the New Year.

Whitney Frost announced the tragic death of her 6-year-old son Harrison on Saturday, revealing that he passed away somewhat suddenly after suffering complications from terminal Infantile Neuroaxonal Dystrophy (INAD), a rare neurological disorder he’d suffered from since he was a baby.

In an emotional video posted on New Year’s Day, the TikTok star wrote:

“Harrison passed away today at 3:35 p.m. He went quickly. And did not suffer. We are devastated. But glad he’s no longer in pain. Thank you for loving him and our family.”

Whitney also updated her Instagram followers, explaining that her son’s passing was “quite a shock” since he “was fine yesterday but went downhill quickly,” adding:

“It doesn’t feel real. My son is gone. But I’m grateful for the time we did have with him. He was the happiest kid I have ever seen in my life.”

According to the family’s GoFundMe page (find that link below), Harrison was diagnosed with INAD as a 1-year-old. The National Institute of Neurological Disorders and Stroke defines it as “a rare neurological disorder” that “affects axons, the part of a nerve cell that carries messages from the brain to other parts of the body, and causes progressive loss of vision, muscular control, and mental skills.” Harrison was diagnosed before he was showing symptoms because his older sister Riley, 8, had also been diagnosed when she lost her ability to “walk, talk, or crawl” in 2016. The disease is genetic, so Whitney and the kids’ dad Jason had Harrison tested immediately. They also share a 16-year-old daughter, Natalie.

Now, Riley’s health is struggling in the wake of her brother’s death. So sad…

On Friday, the social media star revealed Riley “spiked a fever out of nowhere” (which Harrison had been battling before his death as well), explaining:

“So, I called hospice and they’re coming this morning to test the kids for COVID and UTIs. So both kids are having trouble breathing and having issues with fever and I’ll keep you guys updated when we get more information tomorrow, well, today.”

On Monday, the mourning momma returned to TikTok to share an update on her daughter — and it was a very tearful one. After thanking fans for supporting her family in the difficult time, Whitney added:

“Riley’s not doing that great. She has a really bad GI bleed. Her stomach contents are almost black, so that’s something that we’re worried about. She also has crackling sounds in her lungs. She’s had to sleep on her side all day so that she could breathe better. She had a fever earlier. Her heart rate was up really high. We had to give her morphine a couple of times. I’ll keep you guys updated on what happens, but I am worried about her.”

Oh, no. We will be thinking of Riley! Hear her mother’s heart-wrenching message to followers (below):

What a challenging and devastating way to begin 2022. Our thoughts go out to this family. To support the Frosts, check out their fundraiser HERE. Funds will go towards medical expenses and be used to help families in similar situations.

Our hearts go out to this poor family. 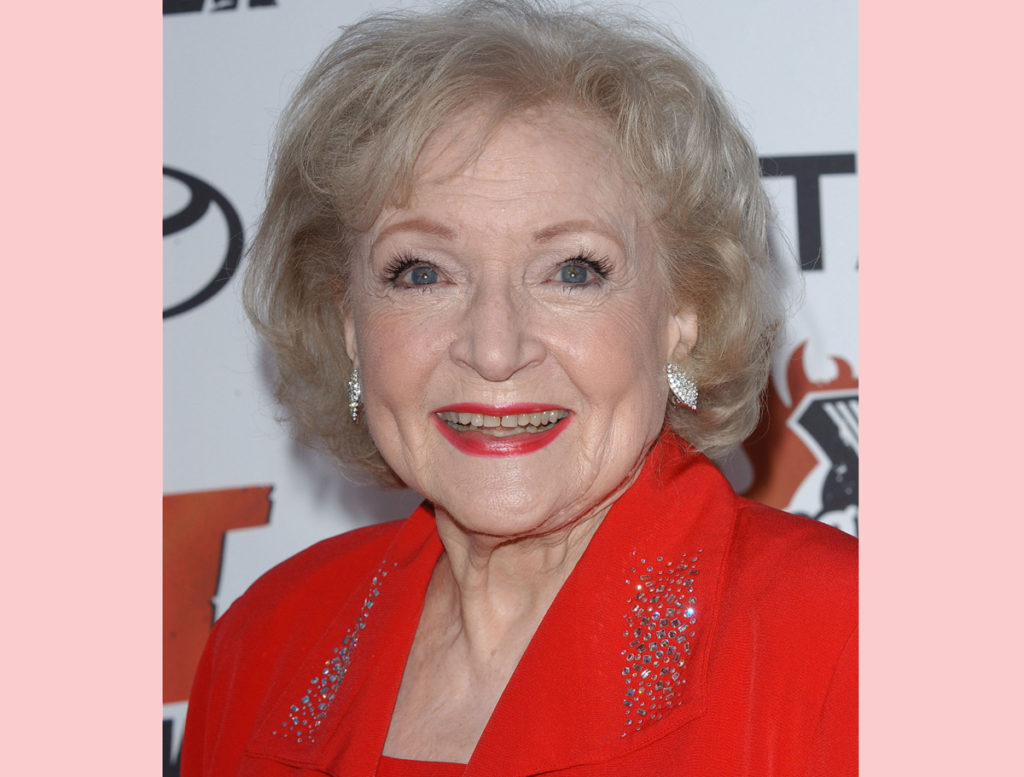 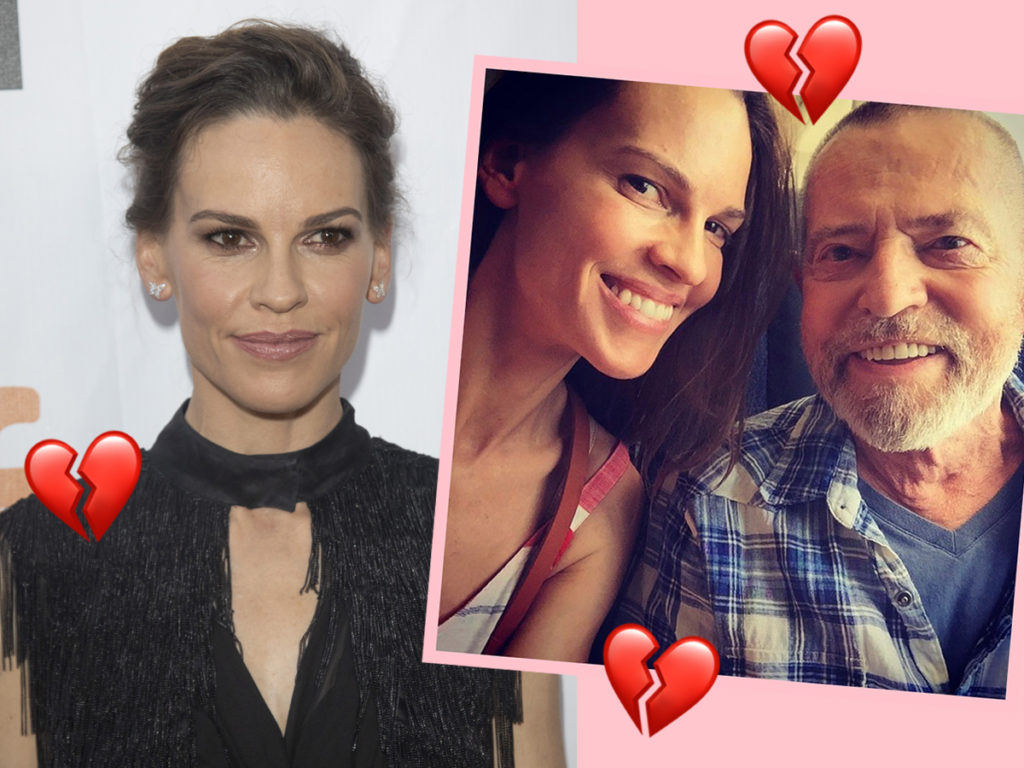 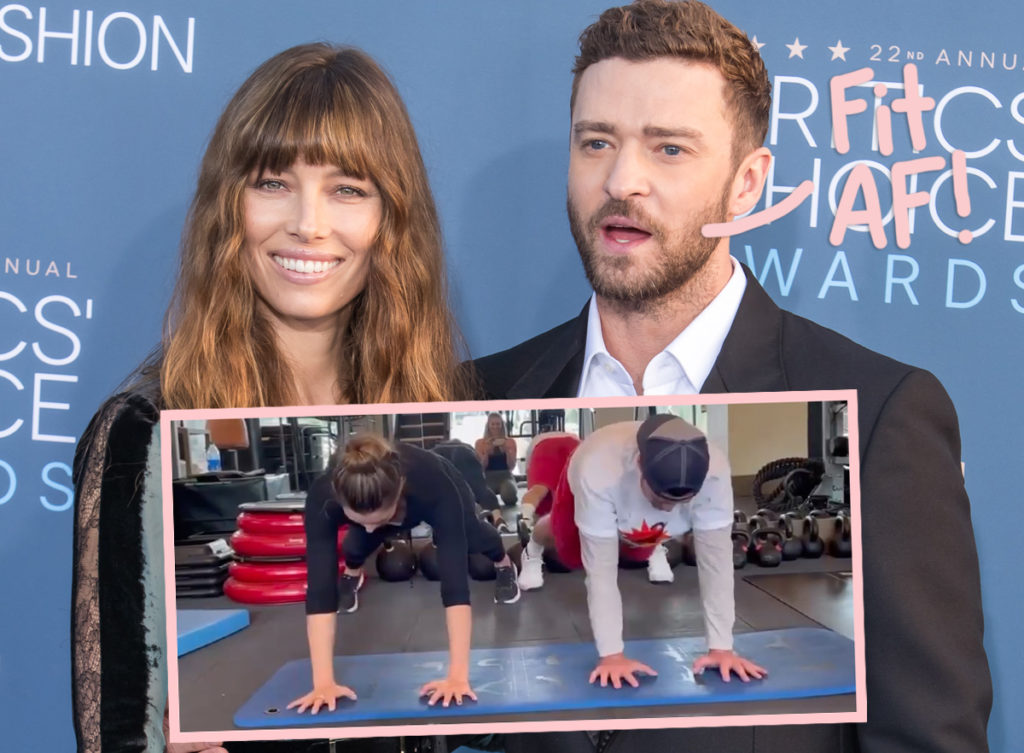 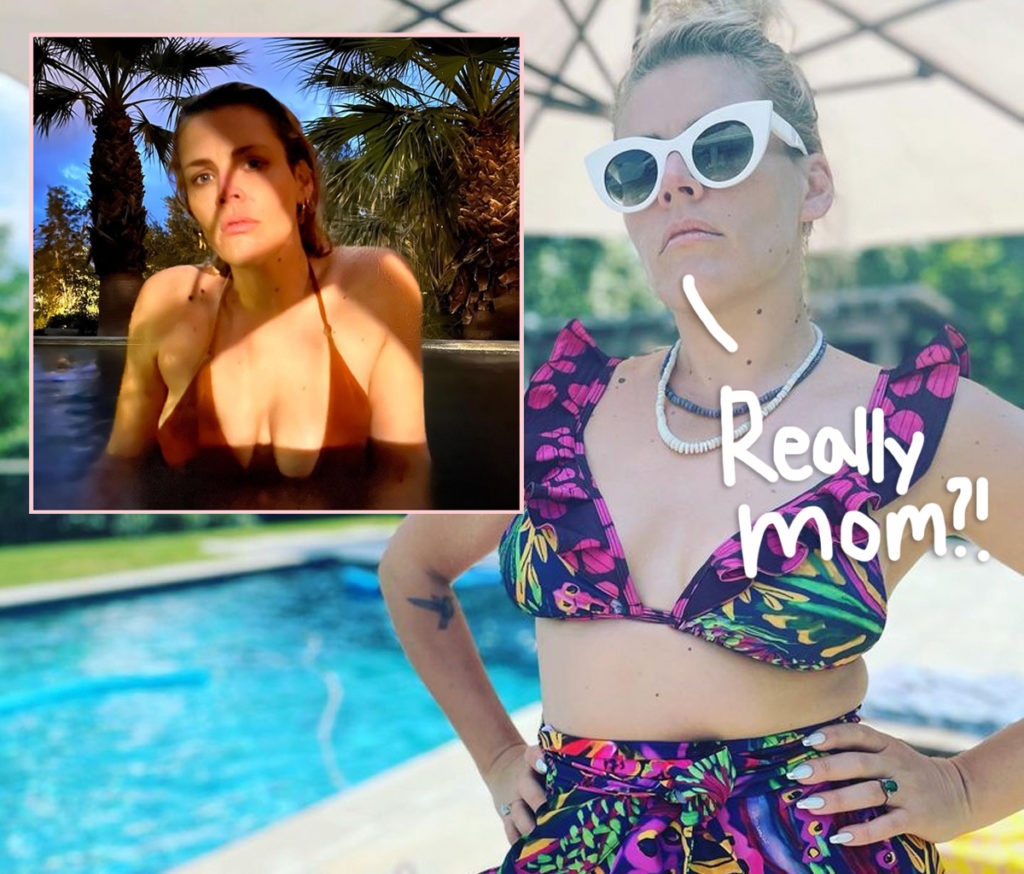