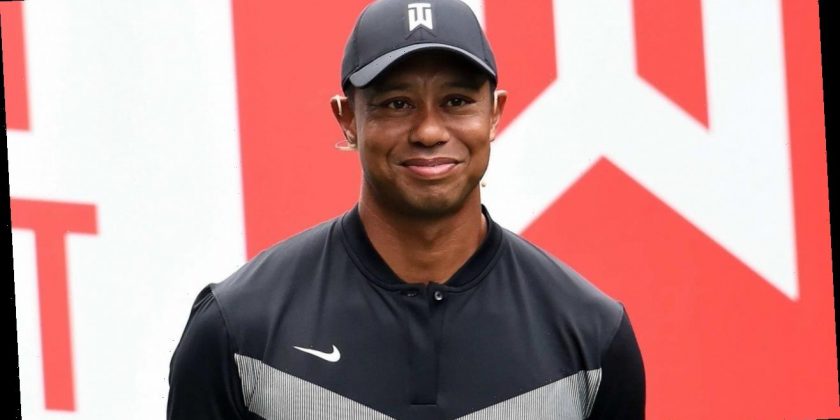 Tiger Woods is on the road to recovery. The 45-year-old professional golfer has undergone a “microdiscectomy procedure to remove a pressurized disc fragment that was pinching his nerve,” his team revealed on social media on Tuesday.

According to the statement on Woods’ Twitter, Woods experienced discomfort following the PNC Championship he competed in with his 11-year-old son, Charlie, last month. Doctors believe the surgery was successful, and expect him to make a full recovery.

The athlete added that he’s excited to get back out there following his operation. “I look forward to begin training and am focused on getting back out on Tour,” he said.

While Woods will not be competing at the upcoming Farmers Insurance Open later this month and the Genesis Invitational in February, he’s still set to serve as the tournament host for the latter event, his team shared.

This is Woods’ fifth back operation. He first had a surgery for a pinched nerve in 2014, which caused him to miss the Masters for the first time in his career. He underwent his second procedure in 2015, and a third just six weeks later. His fourth surgery was in 2017.

See more on Woods in the video below.