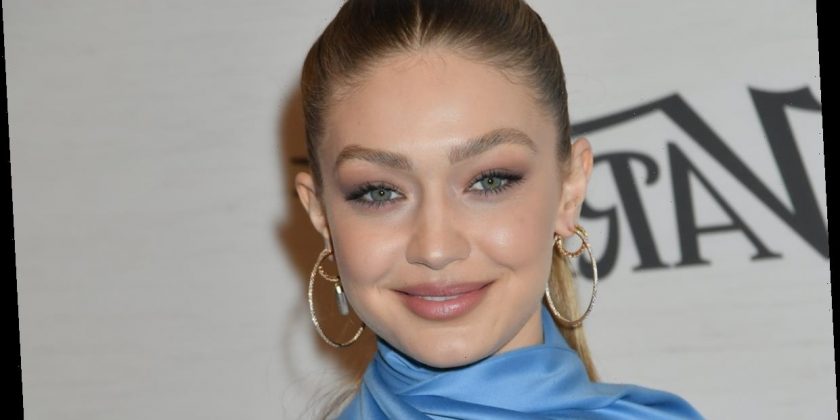 Gigi Hadid is making the most of her pregnancy. The model has been spending a lot of time in nature — and in the kitchen — with Zayn Malik as the two self-quarantine ahead of the arrival of their baby girl. While she’s been giving fans a look into her private life with pictures posted to social media, it was this video of Gigi Hadid’s baby bump that had fans swooning.

On April 28, TMZ reported that Hadid and Malik are expecting their first child together. Two days later, Hadid gleefully confirmed the news herself in an interview with Jimmy Fallon. "We wish we could’ve announced it on our own terms, but we’re very excited and happy and grateful for everyone’s well wishes and support," Gigi exclaimed. "It’s a nice silver lining to be able to be home and together and really experience it day by day," she added about spending quality time with her family and boyfriend.

In the weeks following Hadid’s interview, fans were glued to her Instagram account hoping to catch a glimpse of her baby bump. Finally, on July 15, Hadid showed off her pregnancy glow — and growing stomach — giving fans exactly what they were hoping for.

In an Instagram Live, Hadid bared her belly to "air it out" as she spoke to fans. The model beamed as she finally showed off her baby bump.

Obviously, the video got a lot of attention because fans have been longing for the day when Hadid would give them a glimpse of her growing stomach. The reveal comes days after Hadid hit back at speculation she was trying to "disguise" her pregnancy.

"I said in a baggy jumpsuit the front and side views are visually different stories- not that that was intentional or I was trying to hide anything," Hadid wrote in response to a British Vogue article on Twitter. "Will be proud and happy to share ‘insight’ when I feel like it, thanks."

And by the smile on her face as she showed of her bump on July 15, Hadid could not be more proud of her changing body. 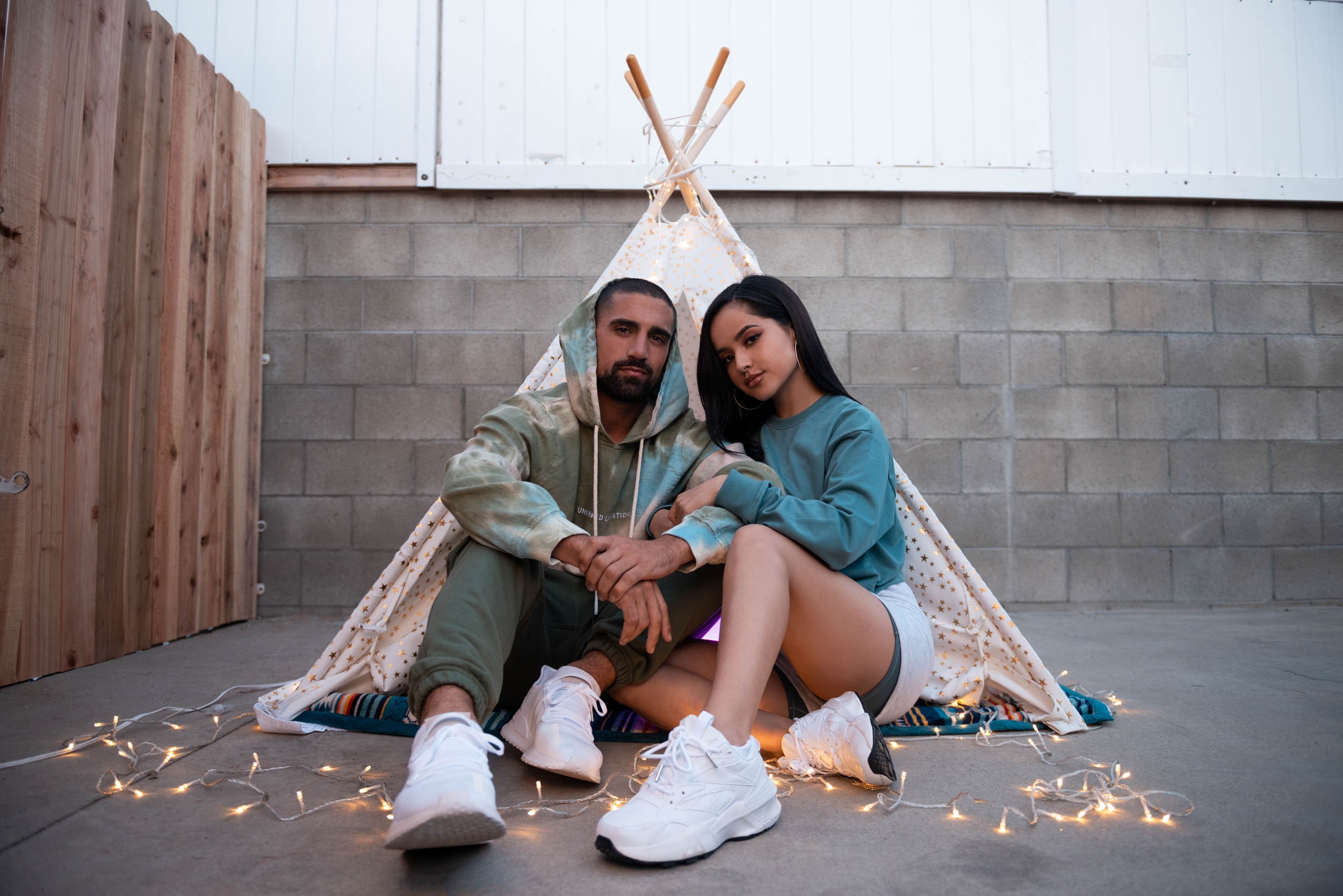 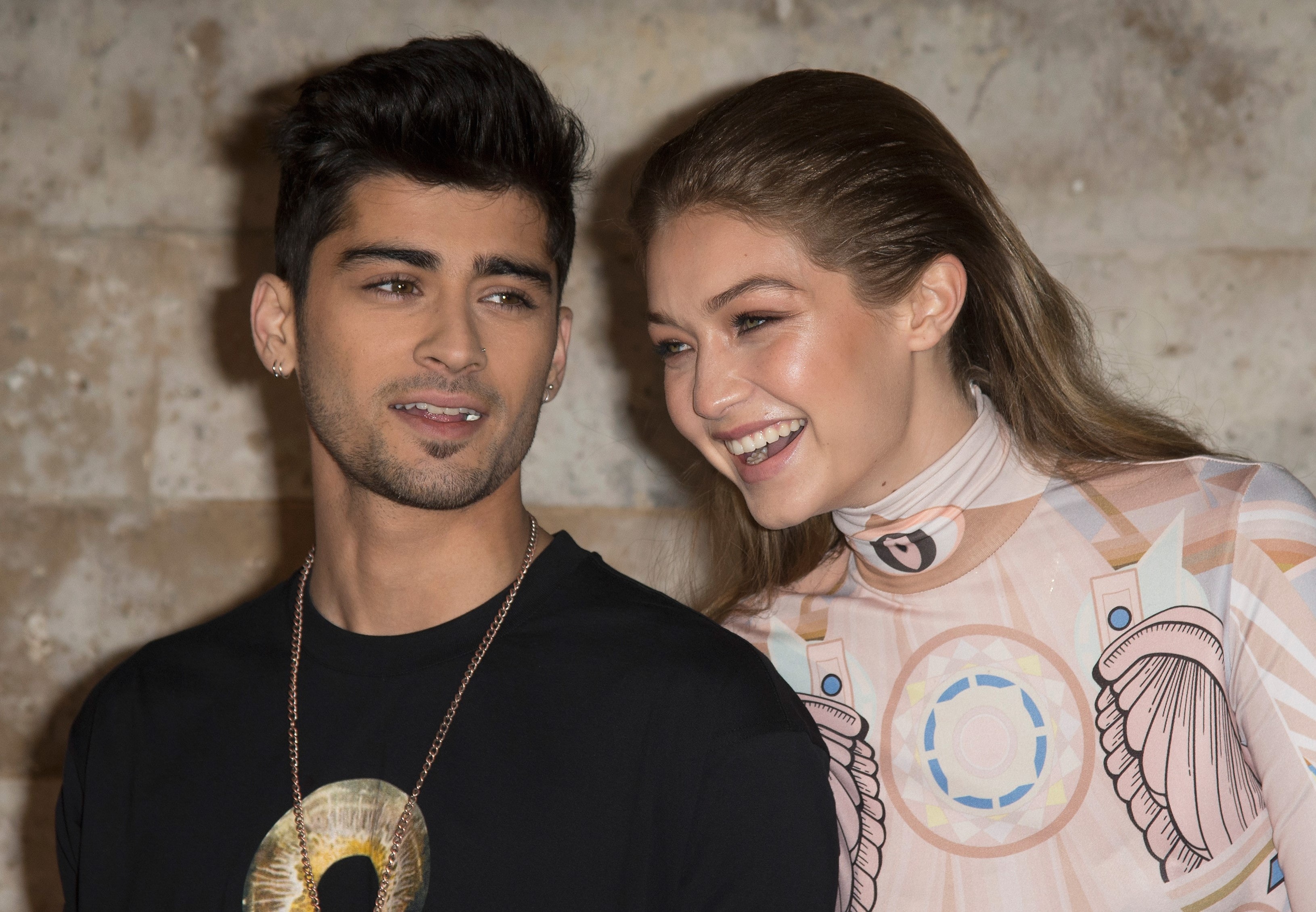 Here’s How Gigi Hadid Hid Her Pregnancy For So Long, If You’re Wondering 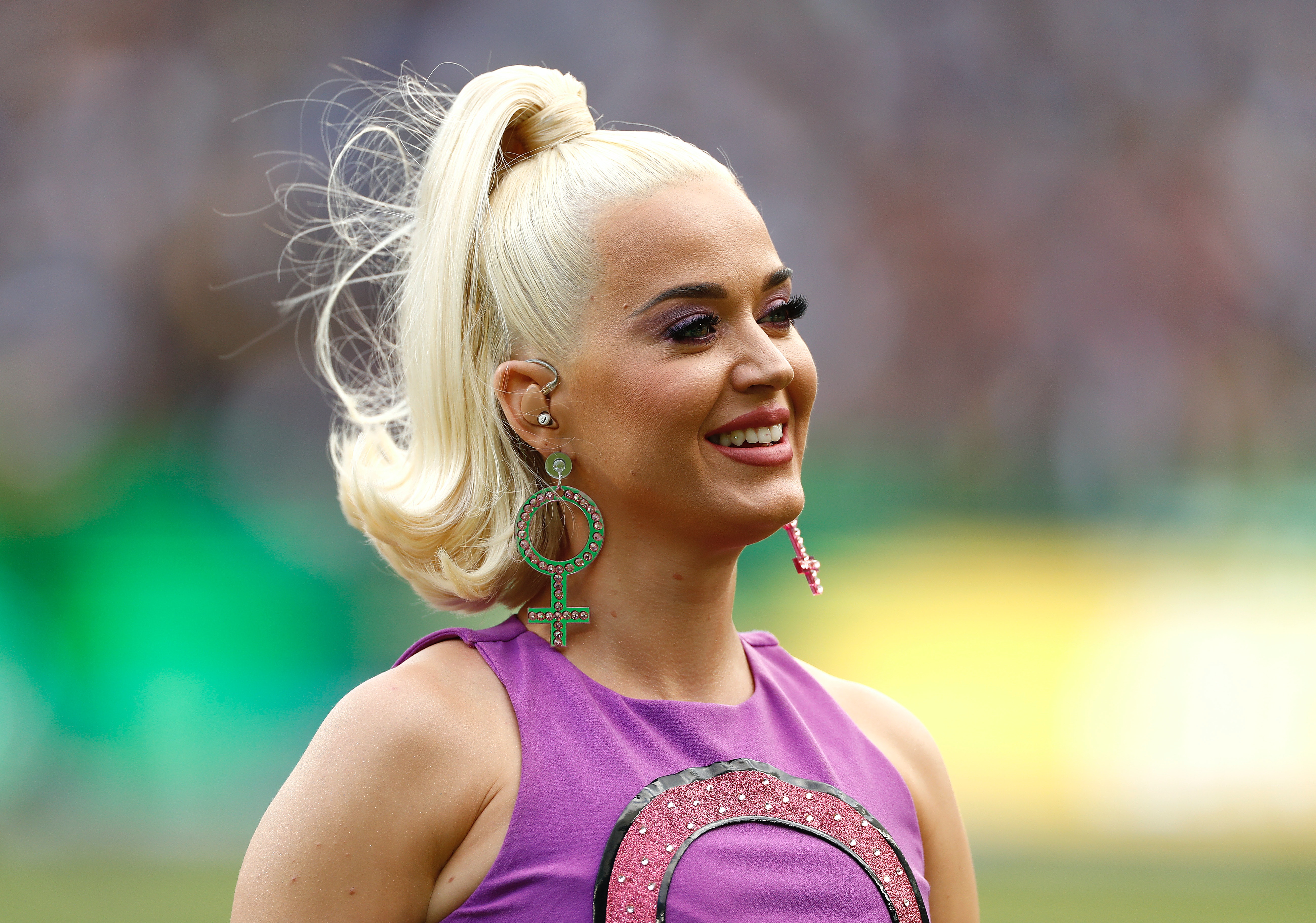