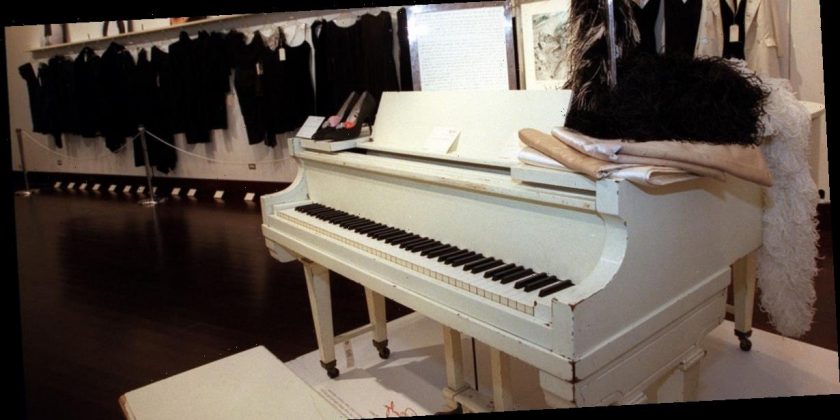 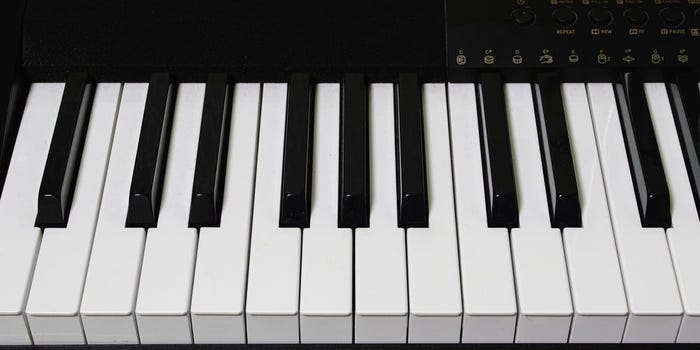 During the global pandemic, Barney the cat has been hard at work learning how to play the piano. Barney's persistence and chops have not gone unnoticed.

On TikTok, Barney had his first taste of viral stardom in June, when Barney's owner, TikTok user @mars.gilmanov, uploaded a video of the feline playing and captioned it, "It was the second month of training." In most videos, his owner can be heard whispering to Barney, "You, play."

In his videos, Barney indulges in building adagio movements, keeping listeners in suspense of where his paw will strike next, and focusing stoically on his owner.

TikTok user @Akizguitar or AG also noticed Barney's talent, and on December 5, uploaded a duet on TikTok of himself playing guitar in a split-screen with Barney's December 3 medley.

Twitter user @gallowboob uploaded their two collaborations and wrote, "someone did a collab tiktok with a cat and it's perfect." On Twitter, the first video garnered 2.4 million views as of this writing.