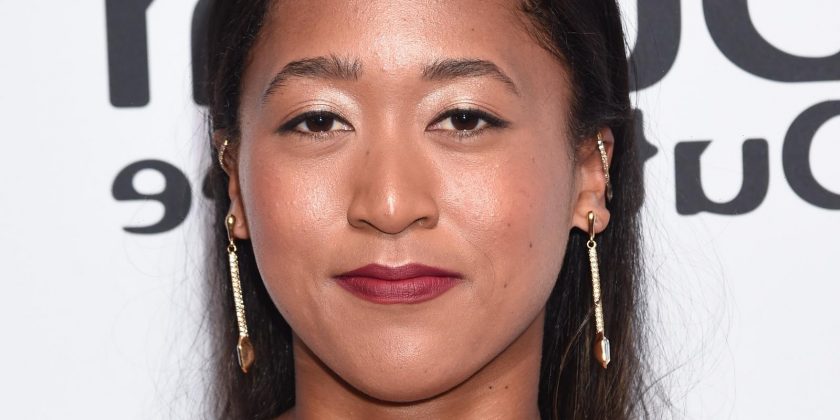 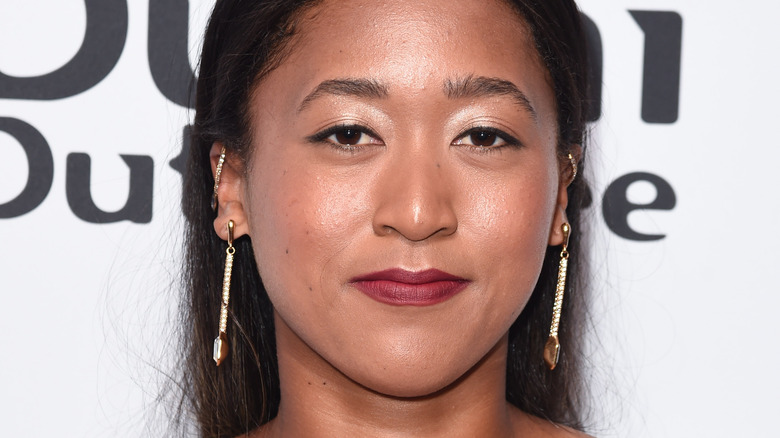 With four grand slam titles at 23-years-old, Naomi Osaka has taken the tennis world by storm. To fuel herself for long training days and intense competition, the professional athlete is known for taking care of herself on and off the court. After causing a media storm when she dropped out of Wimbledon and the French Open to focus on her mental health, Osaka showed just how seriously she takes her wellbeing.

To properly care for her body, the tennis star starts her day off with a smoothie. Osaka is a team member for the sports drink, BODYARMOR, and she credits it as a source of fuel. “Typically, when I wake up in the morning, the first thing I do is drink a smoothie that my trainer Yutaka [Nakamura] makes me,” she explained, according to PureWow. “It has kale, spinach, Coconut BODYARMOR LYTE. I feel like it has kiwi in it. It’s a guessing game for me but that’s the first thing I drink and then normally I have rye bread with smoked salmon and avocado.”

That smoked salmon may offer more than Omega-3s. She told Teen Vogue that her lox serves as a lucky breakfast on match days. “I’ve been eating the same breakfast for two weeks now, which is a salmon bagel. I ate that before my match,” she said — right before she defeated Serena Williams during the 2018 US Open. 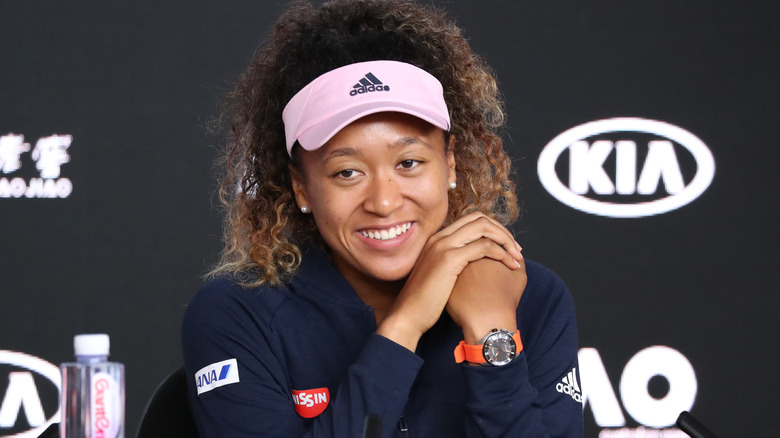 When it comes to training, Osaka — who recently lit the torch for the 2020 Olympic Games — doesn’t snack all the time. But, to fuel her body after training, she’ll reach for nuts or a BODYARMOR drink to replete her potassium count. However, if she’s hungry throughout the day, “maybe I eat an onigiri with umeboshi in it,” she told PureWow, harkening to her Japanese heritage. “I also enjoy drinking BODYARMOR LYTE because the potassium really helps me stay hydrated. And I think I do get hangry and normally people can tell.”

Of course, her training regimen demands specific nutrients such as high levels of protein to play up to par. Osaka told Teen Vogue, “During the off-season, I was eating boiled foods. I would boil chicken and broccoli, and no carbs.”

But, when she has a match early the next morning, chicken or pasta does the trick, she explained to PureWow. “It’s not too complicated,” she added. As for desserts, only on special occasions does she indulge in her favorite ice cream. “Only green tea ice cream,” the tennis star explained. “I don’t eat it when I’m training, but if I win a tournament, I would want to. But I still haven’t.”

From keeping her training schedule intact to fueling her body properly, competing like Naomi Osaka is a full-time job.