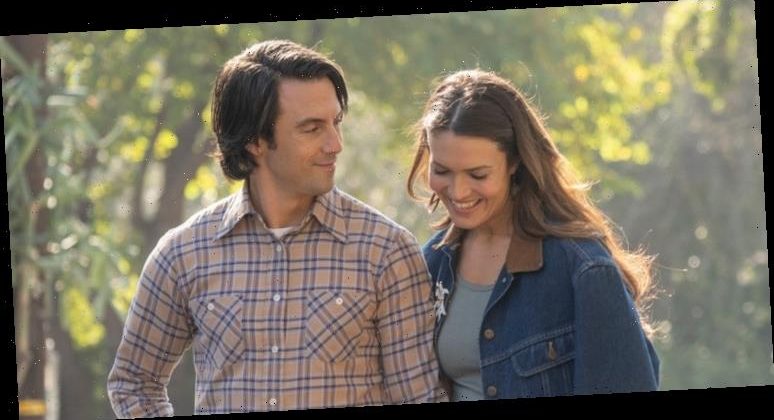 Season five of This Is Us is premiering earlier than expected!

NBC has announced that the new season will have a two-hour premiere on Tuesday, October 27 at 9pm ET, via Variety.

Season five was scheduled to air on November 11, the network announced last month. The later premiere dates for This Is Us and other shows were due to productions being shutdown because of the virus.

The new season five premiere date comes less than a week after Ron Cephas Jones won the award for Outstanding Guest Actor in a Drama Series at the 2020 Emmy Awards.

Find out how This Is Us will be handling the pandemic in the upcoming season.