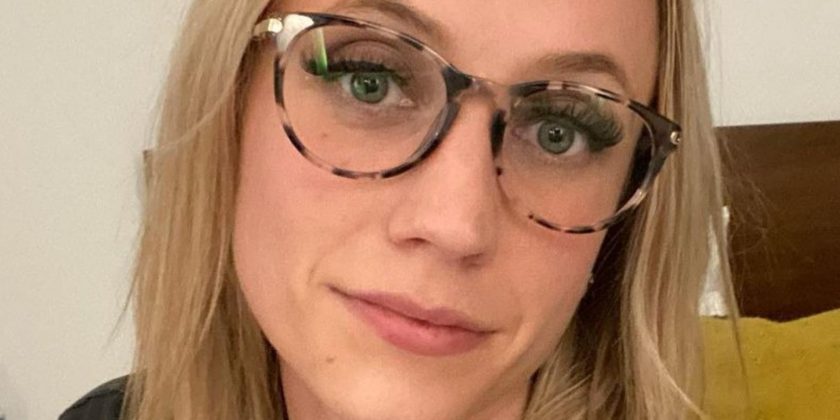 Kat Timpf is a libertarian television personality who most frequently is seen on Fox News (via IMDb). Her career has taken her to interesting heights, and she’s appeared on several Fox News Channel programs throughout the years.

Timpf began working as a co-host on “Fox News Specialists” in 2017 and moved on to host her own Fox show, “Sincerely, Kat,” in 2019. In addition to her work as an on-air political personality, Timpf also has a background in stand-up comedy. Her website notes that she spent a few years performing at stand-up clubs around the United States before moving on to more politically-oriented pursuits.

How did a self-described libertarian end up working at a network known for its more conservative pundits such as Kayleigh McEnany and Lara Trump? Timpf credits Fox News’ Greg Gutfield with helping her get a start at the network. She told The Collegian how it happened: “I made a video at a feminist conference that became popular. He saw me on a show doing an interview about it, so he asked me to be on ‘Red Eye.’ My background in stand-up comedy helped me on ‘Red Eye.’ We had a good banter going back and forth, so then when he got his new show he asked me to be on it.”

Kat Timpf has an impressive net worth

According to Wealthy Persons, Kat Timpf boasts an impressive net worth of $1.5 million. The bulk of that money is from her career on Fox News.

When asked what it’s like for her to work at the famously conservative network, Timpf explained to The Collegian that it’s not as tough as it might seem. “You just have to know what you believe and why you believe it,” she said. “Being a libertarian, there is something about me for everyone to hate, but there is also something about me for everyone to agree on. I think I’m in a very good position to have conversations with people because I can agree with them on some things if not others.”

Timpf also outlined her personal political beliefs in a way that’s pretty easy to follow. “It means limited government in all aspects,” she explained. “So get it out of economic policy, have a sensible foreign policy, and allow social decisions to be made by the individual.”