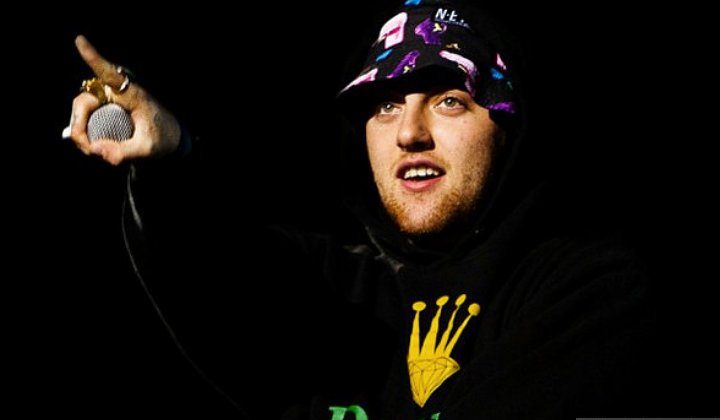 Stephen Walter, who reportedly supplied the fentanyl-laced pills to drug dealer Cameron James Pettit three days before the ‘Self Care’ rapper died, was taken into custody on September 23.

AceShowbiz -A third person linked to the death of Mac Miller has been arrested in Los Angeles.

Stephen Walter, who was taken into custody on Monday, September 23, reportedly supplied the Percocet pills, laced with fentanyl, cocaine, and Xanax, to drug dealer Cameron James Pettit three days before Miller was found dead, following an accidental overdose in his apartment a year ago.

Pettit was arrested earlier this month, accused of providing the rap star with tainted drugs, and Ryan Reavis, who reportedly served as a runner between Walter and Pettit, was taken into custody earlier this week.

Walter has been charged with conspiracy to distribute a controlled substance in connection to Mac’s death.

He is currently on supervised release following a 10-year federal drug trafficking sentence, according to TMZ.

Pettit has also been charged with distribution of a controlled substance.