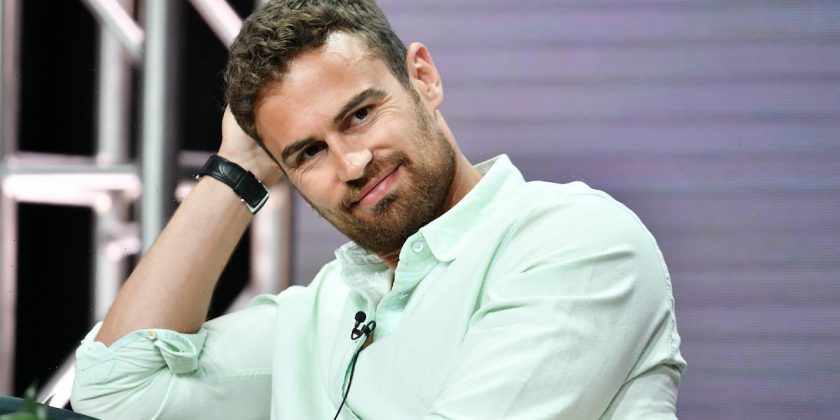 At 28, Theo James’ life completley changed. He went from being a working (albeit relatively unknown) actor to being a household name. His involvement in the three Divergent films made him a topic of conversation. Suddenly, fans were interested in everything from his diet to his love life. But even though James signed on to play Tobias “Four” Eaton, he has never seemed too interested in being a famous celebrity. 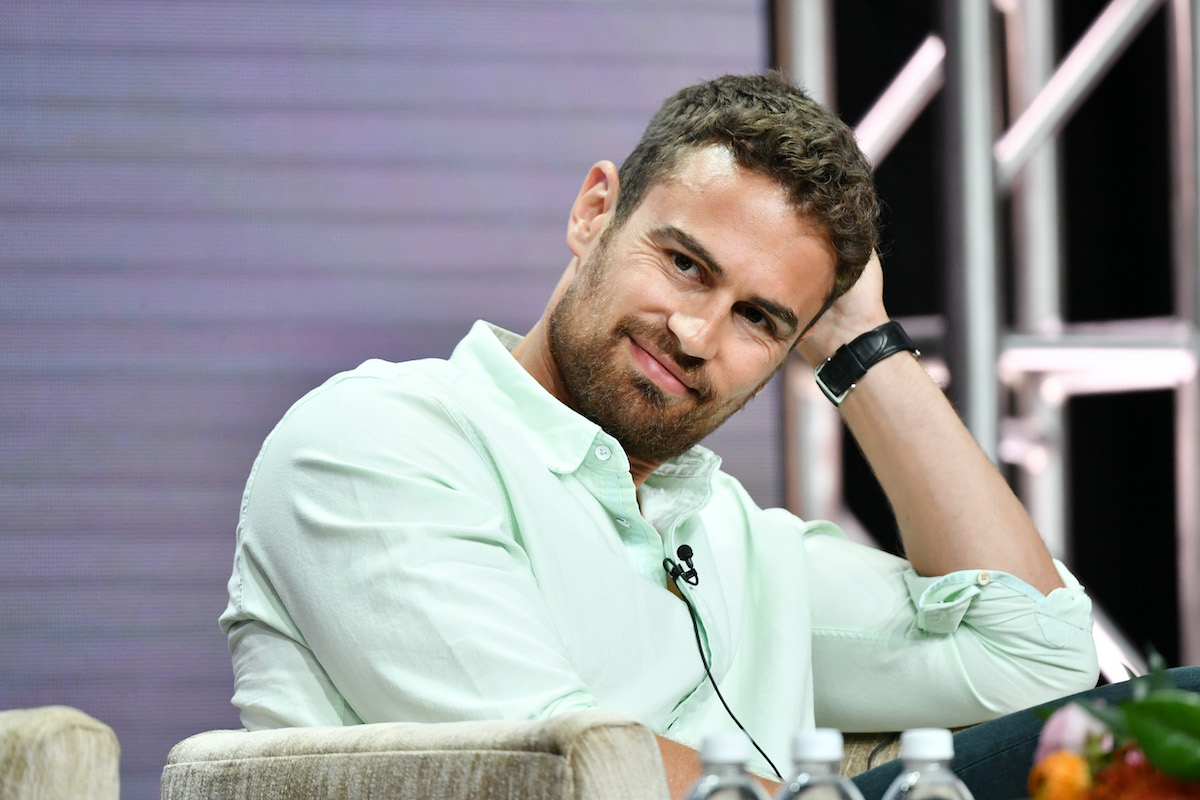 While some stars covet the fame and acclaim that acting can bring, James seems to be focused on the work itself. In fact, disinterest in fame is one of the reasons he and his Divergent co-star, Shailene Woodley, were able to truly connect. “Theo is in it for the right reasons,” Woodley shared about James with The Daily Beast. “He’s not in it for the glamour, the toys, or the excess, and neither am I, so we respect each other on that level.”

Of course, the media attention that James received has quelled a bit since the Divergent series ended. However, interest in the actor is building again thanks to two upcoming HBO projects. It was recently announced that James had joined the cast of The White Lotus Season 2. Furthermore, his upcoming series, The Time Traveler’s Wife, is set to premiere in May.

But despite his high-profile acting projects, James is determined to lead a pretty normal life outside of the spotlight. In an interview with Culture Calling, he explained why that was so very important to him. He also revealed that doing this helps to keep him grounded.

Why James is determined to lead a normal life

“It’s important to lead a normal life so that when you go home you’re able to separate yourself from all the attention and the superficial side of this business,” James shared. “I’ve always tried to focus on the work and not pay much attention to what goes on around me. It’s important to draw a clear line between that. As long as you can do that, you don’t have to worry about losing your perspective.” 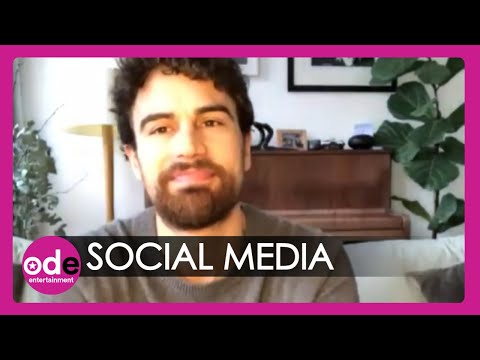 The movie star has other interests outside of acting

Continuing on, James shared that he does his level best to make sure that his career is only one facet of his life, rather than all of it. “I try not to take myself too seriously or become too self-involved,” he added. “I take my work seriously and I would like to make my mark as an actor. But I also want to lead an interesting life, enjoy London, be able to travel, and explore other facets of life apart from this business.”