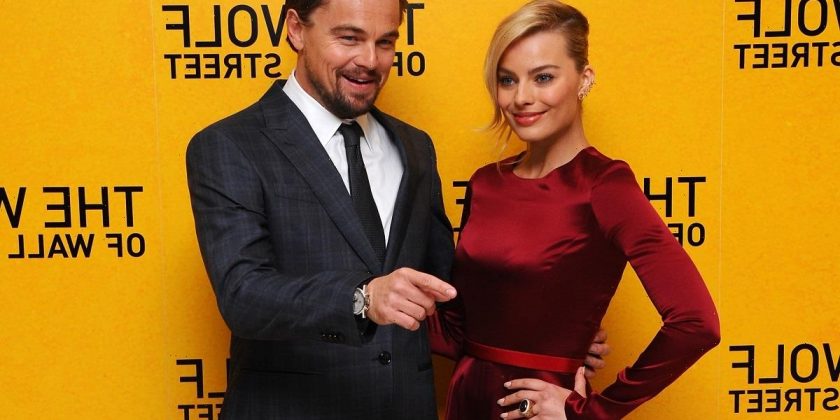 Audiences saw Leonardo DiCaprio embody the swindler turned author Jordan Belfort in The Wolf of Wall Street. Although DiCaprio reenacted many scenes from Belfort’s book to the big screen, there was one take the actor found himself unable to do.

But with just a few words, DiCaprio’s co-star Margot Robbie convinced him to shoot one of the film’s most provocative moments.

Leonardo DiCaprio knew that Margot Robbie would be a star 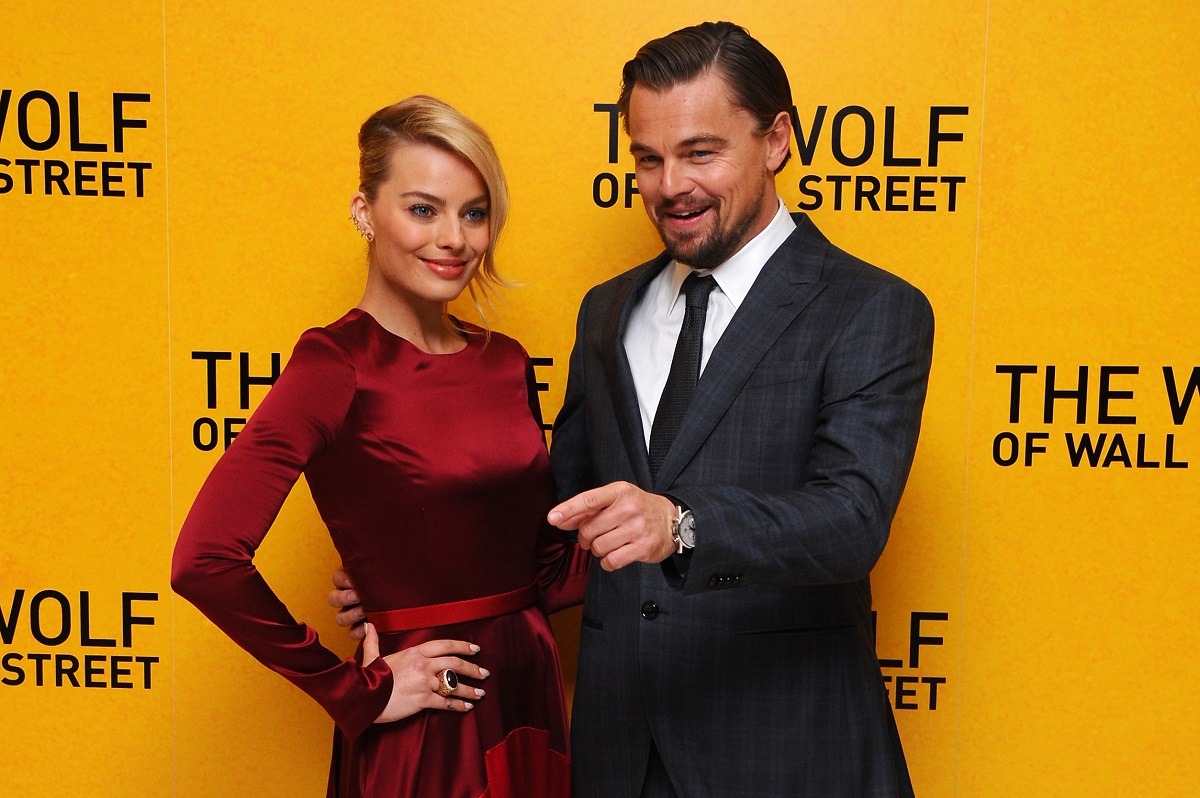 Margot Robbie managed to impress Oscar-winners DiCaprio and Scorsese before she was even cast. She wowed the two filming legends by going above and beyond what the script asked of her.

“In my head I was like, ‘You have literally 30 seconds left in this room and if you don’t do something impressive nothing will ever come of it. It’s a once-in-a-lifetime chance, just take it.’ And so I start screaming at him and he’s yelling back at me. And he’s really scary. I can barely keep up,” she once told Harper’s Bazaar.

Then Robbie decided to take a gamble.

“And he ends it saying, ‘You should be happy to have a husband like me. Now get over here and kiss me,’” she remembered. “So I walk up really close to his face and then I’m like, ‘Maybe I should kiss him. When else am I ever going to get a chance to kiss Leo DiCaprio, ever? But another part of my brain clicks and I just go, Whack! I hit him in the face. And then I scream, ‘F*** you!’ And that’s not in the script at all. The room just went dead silent and I froze.”

It was a gamble that paid off, clenching her the role of a lifetime. She would later go on to impress DiCaprio even further in the actual movie. The Revenant star knew she was going to be a star during the scene where Robbie throws water in his face.

“On Wolf of Wall Street, seeing Margot come in and read that scene with me I just knew I was witnessing a dynamic presence in cinema that was about to be,” he told The Sunday Project (via Marie Claire).

Margot Robbie convinced Leonardo DiCaprio to do this embarrassing scene 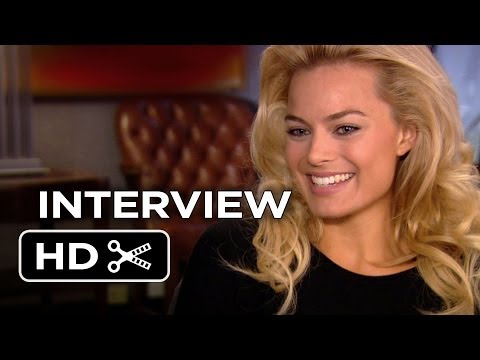 Given the nature of the film and its premise, there were a few scenes that Robbie initially wasn’t sure about filming. This being her first major Hollywood film, she was concerned with the idea of going nude. Especially since the accessibility of the internet meant her nude scenes would be ubiquitous.

“It was like, if I do this there will forever be YouTube clips of this, there will be slow-motion versions. It’s not just the repercussions on myself; my brothers have to deal with that, my grandparents have to deal with that,” she told IndieWire in 2014. “It’s not just something that affects me; it affects everyone around me. So it’s not something to be taken lightly. I obviously put a lot of thought into it.”

But she wasn’t the only actor who had to push through certain limitations. Speaking to the LA Times, Robbie revealed that there was a scene from the book that DiCaprio wasn’t keen on filming. Originally, he planned to do a much tamer, watered-down version of the shot. But Robbie would soon persuade him to do the embarrassing take by calling out his commitment.

Robbie’s words led to DiCaprio embracing the scene in the book in all of its glory.

Margot Robbie was petrified before filming her nude scene 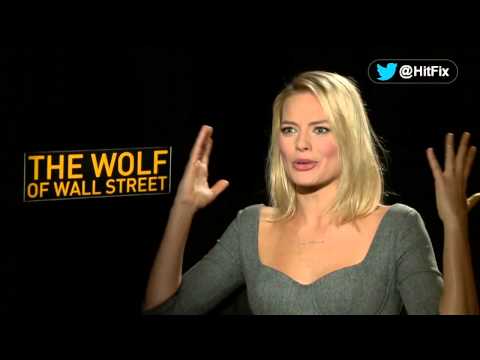 Although she agreed to go through with it, Robbie revealed that she was nothing less than anxious about the nude scene.

“My first racy scene was the standing in the doorway, totally naked,” she once told The New York Times. “So that was diving in headfirst. And I was petrified. I’d come to work that morning and I was shaking, so scared, like, ‘I can’t do this.’”

Fortunately, a crew member offered the I, Tonya star a few drinks to ease her concerns.

“And I was like, ‘it’s 9 in the morning!’ And he’s like, ‘We’re in New York!’ So I was like, ‘O.K., hook a brother up,’” she recalled. “And I did three shots of tequila and then took my clothes off and did the scene and I was fine. It really helped stop my hands shaking, and gave me a little boost of confidence.”