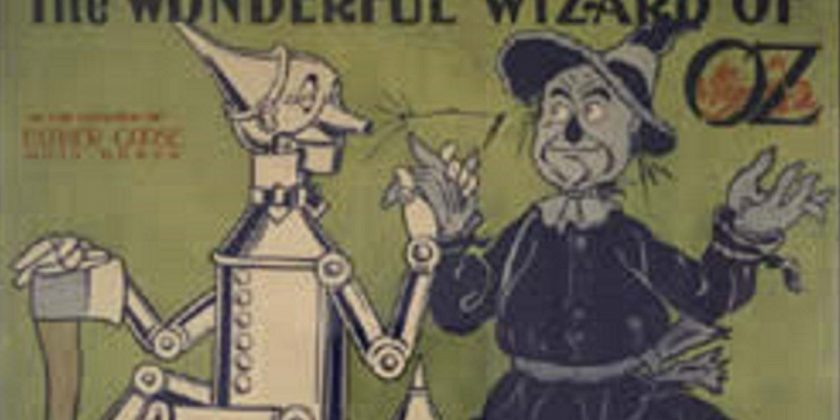 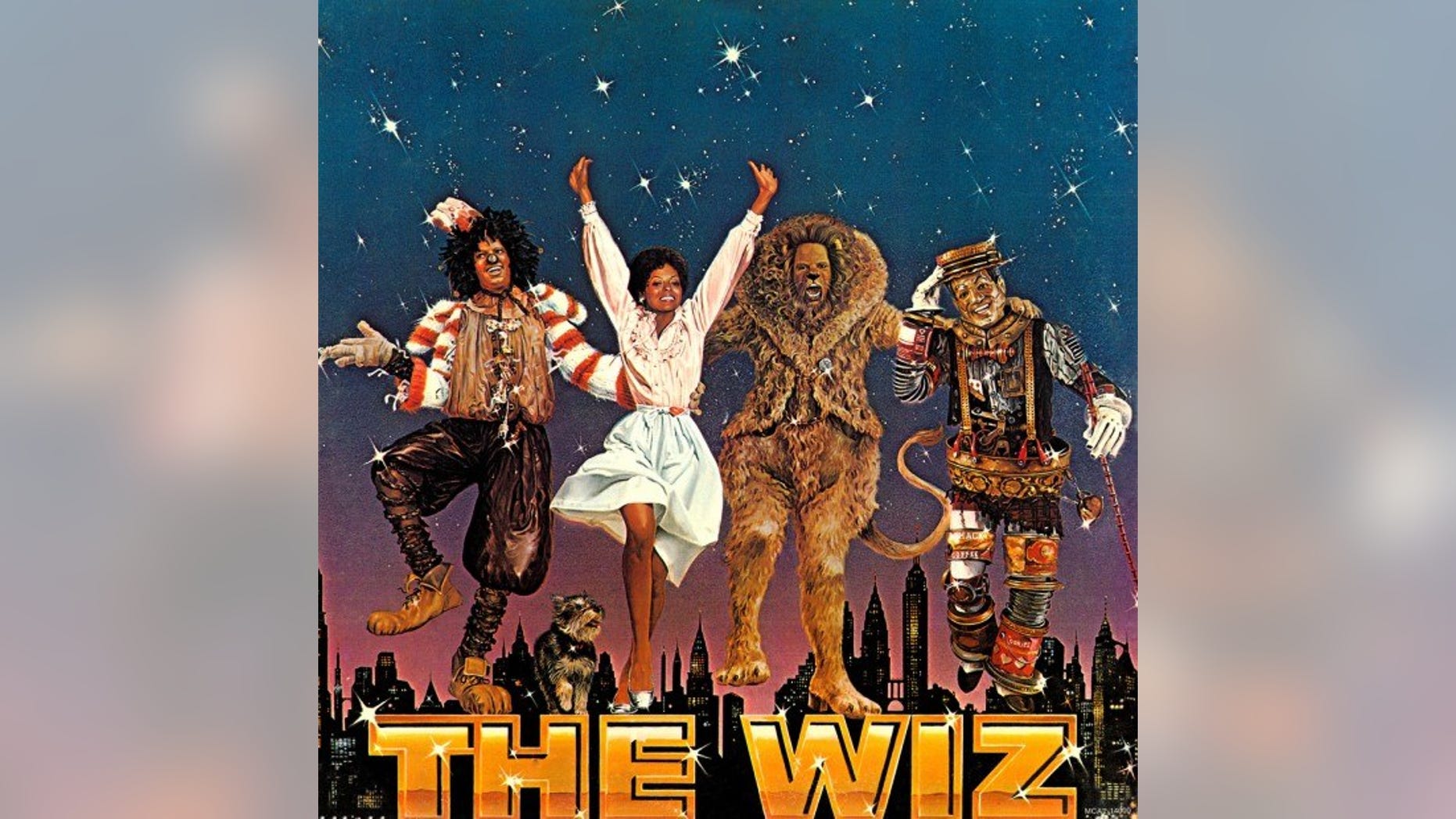 Audience members in Louisville say they were left "distraught" by a problematic production of the musical "The Wiz," and were demanding their money back, a report said Tuesday.

After Island Entertainment KC of Kansas City staged two performances of "The Wiz" on Saturday at the Kentucky Center for the Performing Arts' Brown Theatre, dozens of customers sought refunds, an employee of the performing center told the Louisville Courier-Journal.

"The whole thing is weird," the employee said. "Some people didn't stay more than nine minutes through the show. There was a woman who was so distraught she walked out and spent the entire time talking to the ticket sales people as the show was going on."

Helen Barnett told the Courier-Journal she spent $65 on tickets for the Louisville show — but left disappointed.

"It was terrible," Barnett said. "Dorothy was wearing a Walmart dress. They forgot their dialogues … at one point Dorothy said she wanted to go back to Texas!"

"It was terrible. Dorothy was wearing a Walmart dress. They forgot their dialogues … at one point Dorothy said she wanted to go back to Texas!"

Another attendee, Tasha McGhee, told the Courier-Journal that the actor playing the Cowardly Lion didn't have a mane on his costume. He was missing one of his paws and wore a black sock instead, she said.

"It was really sloppy," she said.

Christian Adelberg, a Kentucky Center spokesman, told the Courier-Journal that the organization was aware of the negative reactions to the performance.

"We regret that some of the ticket buyers were not pleased with this rental client's production," Adelberg said.

He declined to say how many audience members requested refunds and deferred questions to Island Entertainment, which did not immediately return the Courier-Journal's requests for comment.