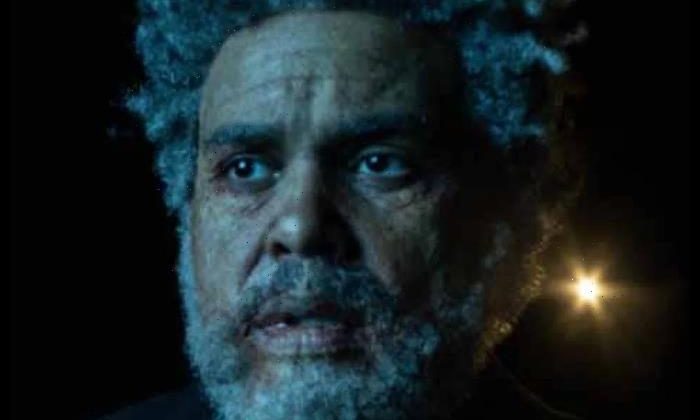 The Weeknd recently shared the official video for “Gasoline” from his latest album Dawn FM, which was released on Friday, January 7.

Directed by Matilda Finn, the video sees the singer crashing his car into a “DO NOT ENTER” signpost while driving on a foggy highway.
Fast forward a few moments and we find an aged-up version of The Weeknd, aka Abel Tesfaye, engaged in a violent fight with the present-day version of himself in a club packed with creepy hedonists.

In a Tweet by the “The Blinding Lights” singer, dated December 10, that read, “I wonder… did you know you’re experiencing a new trilogy?” Tesfaye seemingly hinted that his album Dawn FM was a part of “a new trilogy” which was preceded by the 2020 blockbuster After Hours.