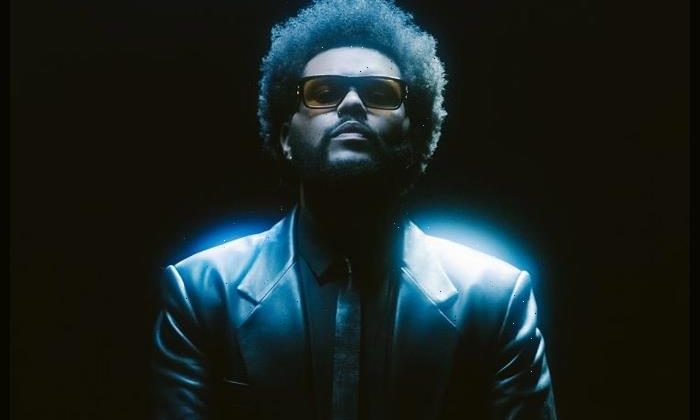 The Weeknd‘s “Can’t Feel My Face” has officially been certified diamond by the Recording Industry Association of America, earning the R&B superstar his fourth diamond certification.

The singer previously received diamond plaques for “The Hills,” “Starboy” and “Blinding Lights.” This makes him the third solo artist and fourth artist overall to achieve this feat.

“Can’t Feel My Face” was released in June 2015 and became The Weeknd’s first single to hit No. 1 on the Billboard Hot 100.
The track featured on The Weeknd’s sophomore studio album Beauty Behind the Madness.

Recently, the superstar announced dates for the European and Latin American leg of his “After Hours Til Dawn Tour” after wrapping up the North American leg.

The next leg of the tour kicks off on June 10 at Etihad Stadium in Manchester, U.K., with stops across Europe and Latin America. It will conclude on October 15 at Estadio Bicentenario de La Florida in Santiago, Chile.