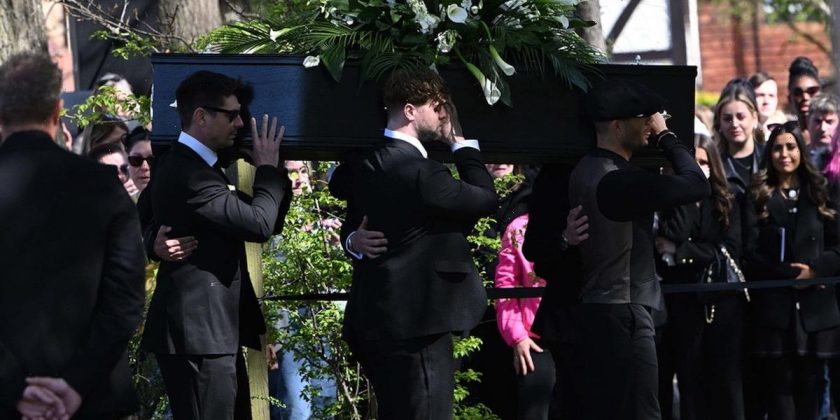 Tom Parker‘s wife broke down in tears as she said her final public goodbye to her beloved husband … telling people at his funeral The Wanted singer fought like a warrior during his 18-month cancer battle.

Tom’s bandmates, Jay McGuiness, Max George, Siva Kaneswaran and Nathan Sykes were the pallbearers and carried his coffin into the London church. 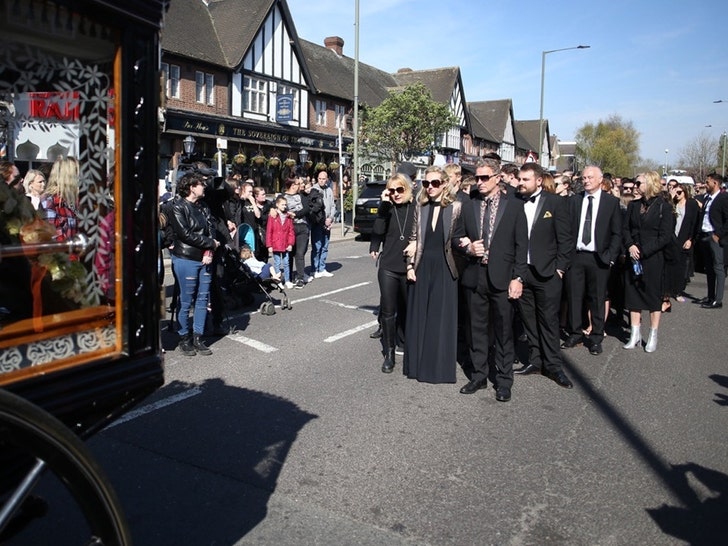 Tom’s widow, Kelsey, led a cortege with 3 black horses before the service … as hundreds of mourners lined up in the streets for the procession. Fans paid their respects and watched the funeral on big screens outside the church.

Kelsey gave the eulogy, and told the crowd she would raise their 2 kids with the values that were important to Tom. She broke down in tears after saying although she and Tom were together for 13 years, she felt as if they lived 1,000 years together. 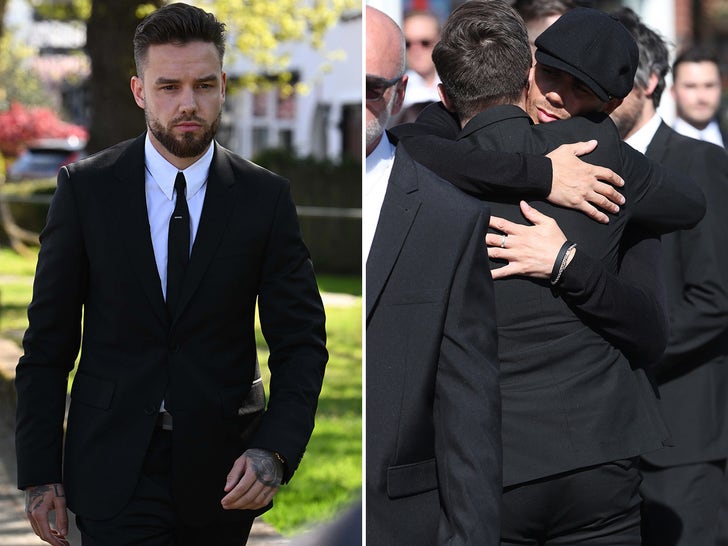 As we reported, Tom died last month after a battle with brain cancer. He was diagnosed with stage 4 glioblastoma back in October 2020.

Tom’s friends and bandmates shared heartfelt memories … including his bandmate Max George, who said he was like a brother. 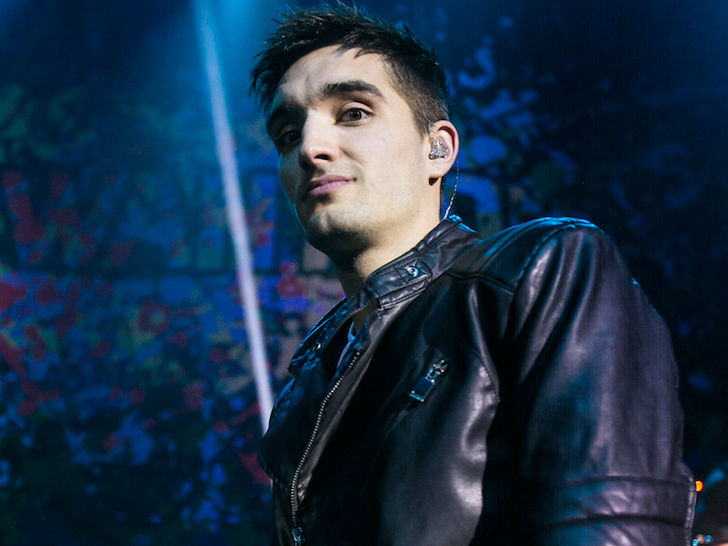