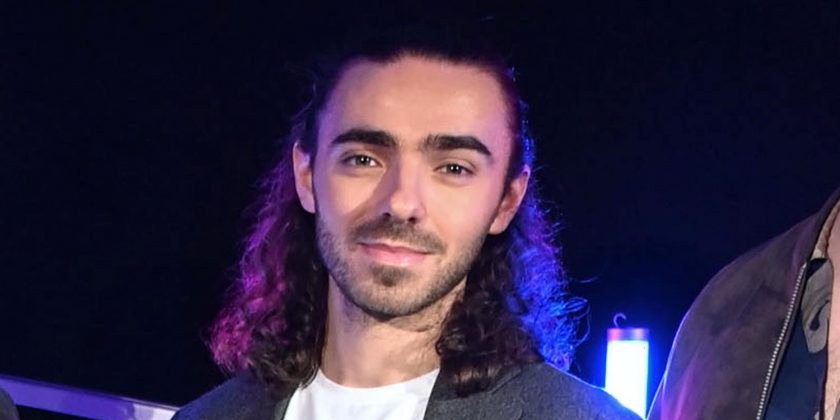 Nathan Sykes is officially off the market!

The 29-year-old The Wanted singer announced the big news of his engagement to longtime girlfriend Charlotte Burke on Instagram on Thursday (December 6).

“A few nights ago I took @_charlotteburke_ to the same beach in Saint Lucia that her parents got married on many years ago to ask her a certain question and … She Said Yes!!!” he captioned a post.

The singer’s bandmates shared their congratulations in the comments.

Nathan will become the third The Wanted member to get married, following Siva Kaneswaran and the late Tom Parker.

Nathan and Charlotte have been together for at least four years, as her first post with him dates back to November 2018.

Congratulations on the engagement!!!

Find out which other celebrities have gotten engaged in 2022…