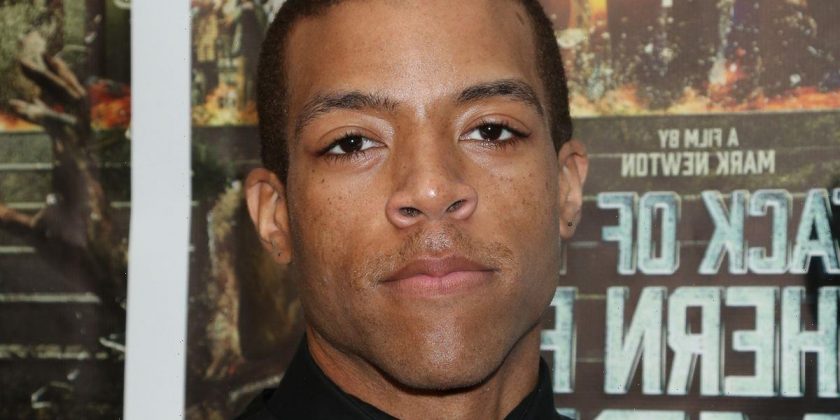 The sister of late The Walking Dead actor Moses J Moseley is claimed to believe that her brother did not die by suicide as reported by investigators, but was murdered.

The 31 year old was discovered in his car with a fatal gunshot wound last Wednesday after being reported missing by his family earlier in the week.

Moses’ death was suspected by police as a suicide as an investigation was launched, however his sister Teerea Kimbro disagrees, telling TMZ that she believes the actor was kidnapped and killed three days later.

The Walking Dead star was due to appear at a taping he was booked for last Monday but failed to show up, leaving his family concerned as they checked hospitals within the area to see if they could locate their relative.

Moses played one of two zombies on the hit AMC TV show that accompanied character Michonne, played by actress Danai Gurira, between 2013 to 2015 and also appeared in film The Hunger Games: Catching Fire as well as HBO drama Watchmen.

Speaking on his role on The Walking Dead, the late actor said in an interview: "I had no idea that my involvement in the Walking Dead would prove to be so significant and it has been such an honor to be able to go to conventions and meet different fans.”

Moses had thanked viewers for their support also further discussing his time on the show and had noted his positive outlook for the rest of this year in the days before he went missing on Instagram.

“I just want to say thank you to The Most High and everyone who helped make this year the most successful year of my life,” the late TV star had written.

"I know 2022 is going to be even better. Wishing everyone a happy, safe and prosperous New Year! May this year bring us all everything we desire and more!”

After his death was confirmed, Moses’ manager Tabatha Minchew shared a tribute online which read: “He was loved by everyone who met him. Such a bright light in everyone's eyes."

Fellow actor on The Walking Dead, Jeremy Palko, who appeared on the show as character Andy from 2016 to 2017, also posted some kind words about the late star as he shared a photo of himself with Moses on Twitter.

"Heartbroken to hear of the passing of @MosesMoseley. Just an absolute kind and wonderful human being You will be missed my friend. #TWDFamily,” he commented.