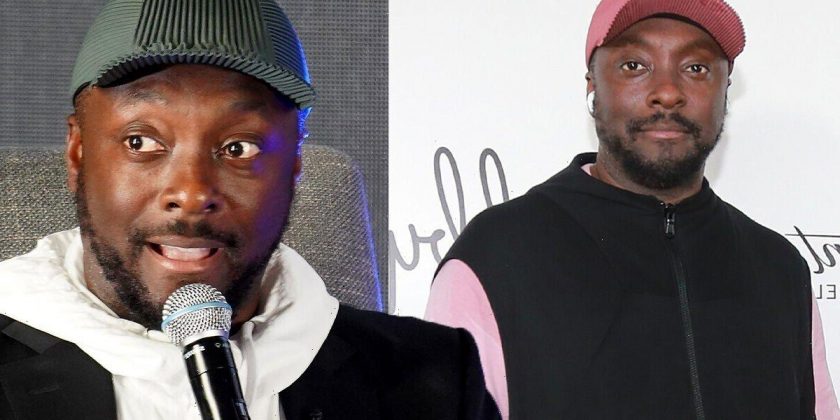 The Voice UK: Richard Hadfield denied by the judges

Will.i.am, 47, has been judging on The Voice since it started in the UK in 2012. The Black Eyed Peas frontman has always kept his dating life under wraps, with the singer making a rare admission about it in an unearthed interview.

I don’t have time!

Will.i.am has never married and is currently single, with his last known relationship dating back to 2014 with glamour model, Casey Batchelor.

Speaking about his love life, Will once said: “I don’t have time for girlfriends, and that’s why I just keep busy.

“I keep going because that’s what I want to do,” he told The Mirror.

Will hasn’t stopped since he was 17 when he bagged his first record deal, and is the founder of the one of the biggest hip hop groups of all time, The Black Eyed Peas. 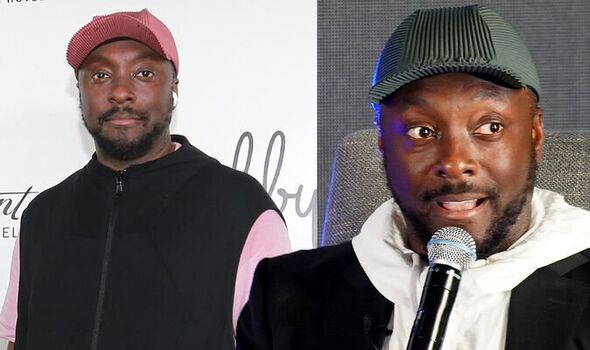 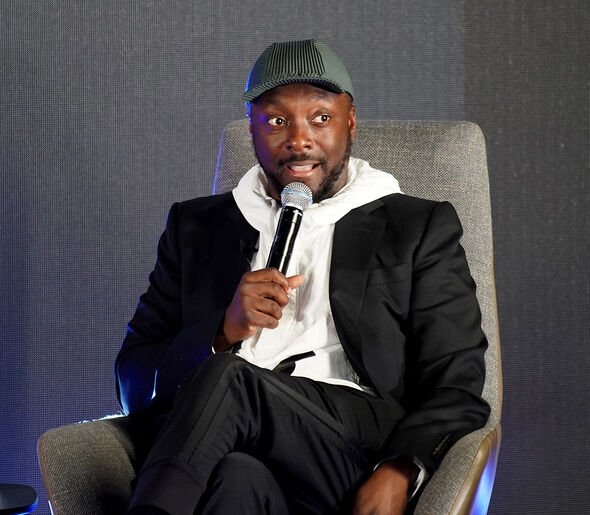 He’s also released tracks as a solo artist and collaborated with the likes of Britney Spears, Justin Bieber and Miley Cyrus.

Will’s successful solo career has earned him a collaborative 10 UK number ones and a whopping 26 top 10 singles.

Meanwhile, he’s also launched the career of many other artists, especially on The Voice UK.

Will judges on the show alongside Olly Murs, Sir Tom Jones and Anne Marie, while Emma Willis presents. 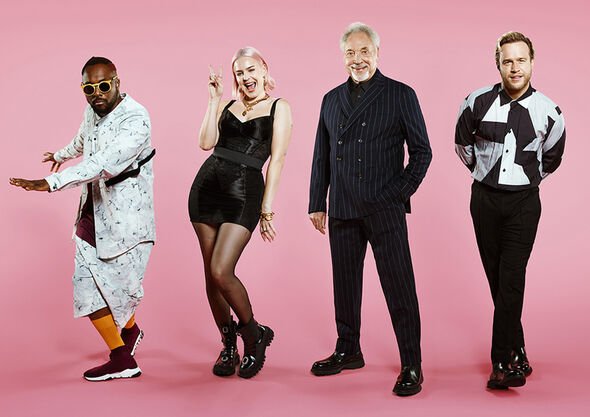 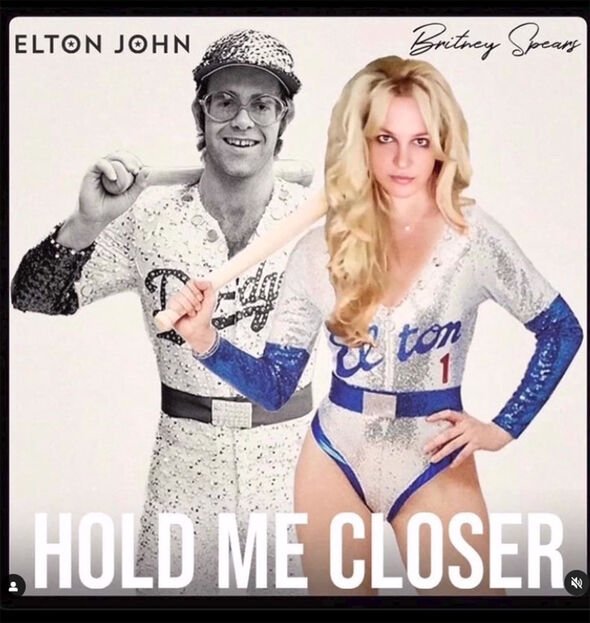 The current series of The Voice has scrapped a major feature of the show, in favour of a brand new format.

The battle phase of the competition has been discarded with the show now introducing the callbacks.

The new format will see contestants who’ve made it through the Blind Auditions sing the same song with the hopes of standing out and making it through to the next round.

In other news, Will has shown his support to friend Britney since she was famously freed from her 13 year conservatorship.

He told iNews: “I’m so happy for Britney on multiple levels. She fought and fought to have control of her life.

“And she’s married and happy – Sam [Asghari] is an awesome dude. You know, just think about the things they would probably talk about before they went to sleep?

“He’s been on her side to comfort her, and fought with her. That’s an angel, there.

“And to think your family would hold you down, and the family you selected would be there to help pick you up? That’s beautiful.”

He also expressed his happiness over her recent artist success since the release of Hold Me Closer, a collaboration with Elton John.

Will exclaimed: “Music has been her joy, but also part of the reason why she’s been fighting.

“And now she’s having success with the decisions that she made. It’s beautiful. I adore her.”

You can watch Will.i.am on the The Voice UK at 8pm on ITV