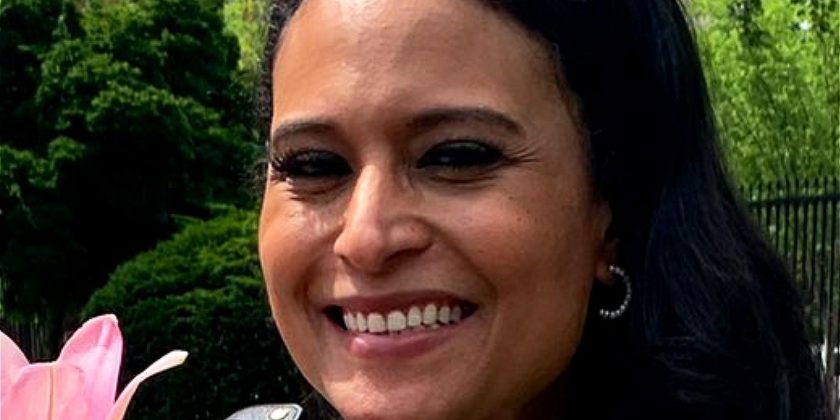 Kristen Welker is a mom! The chief White House correspondent for NBC News and the “Weekend Today” co-host and her husband, John Hughes (not the filmmaker), welcomed their first child on June 12. The news was announced on “Today,” with her co-anchors congratulating the new mother.

Margot Lane Welker Hughes was born via surrogate and weighed 8 lbs., 6 oz. at birth. The little girl is named after Welker’s grandmother Margaret, while Lane is a Hughes’ family name. Welker shared with “Today”: “[We and our surrogate] stayed in rooms next to each other and visited throughout so that we and little Margot could thank her for bringing Margot into the world.”

Welker also gushed about her newborn infant and raved, “Also, Margot is truly the love of our lives. Seeing her precious face and looking into her eyes had made every minute of our journey worth it.”

In April, Welker tweeted that she and Hughes were expecting their first child in June. She shared the news during Infertility Week and divulged to “Today” that they were using a surrogate to have a child. Of the surrogate process, Welker called being matched with their surrogate “one of the most extraordinary experiences I have ever had.” Her husband also lauded the woman who carried their child and praised, “I can’t explain just how wonderful she’s been” (per People).

Keep reading to find out more about Welker’s husband and how he stole her heart.

John Hughes pulled out all the stops 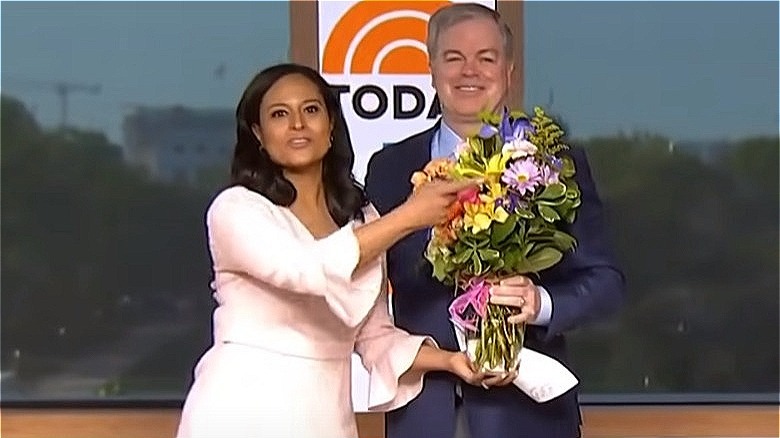 Let’s rewind to the day that Kristen Welker and John Hughes met. Per The New York Times, in October 2014, her best friend had set her up with a man who she thought was a good match.

Welker stepped out of the cab at the restaurant where they were meeting and was surprised to see Hughes waiting for her outside the eatery. He was wearing a blazer, and Welker recalled thinking, “It was just about the most chivalrous thing a man can do.” He was off to an impressive start. As for Hughes, he thought that Welker was “out of my league.” He continued, “I remember thinking to myself, ‘If I can just make her laugh, maybe I’ll have a chance.'”

His tactic worked, and he scored a second date where he handed her an envelope, saying, “I made you something.” The Merck marketing director had made Welker a presidential trivial crossword puzzle with handwritten clues. “That’s the moment he got me,” she said. “As a White House correspondent, it was so touching, and it marked him different than anyone else I ever dated,” Welker stated.

Six months later, he popped the question at the Lincoln Memorial. Hughes divulged, “I wanted to ask her outside in a place you could walk by years later and tell your kids that this was the spot we got engaged.” Isn’t that the most romantic story ever? Hughes is definitely going to be a one-of-a-kind father, too.