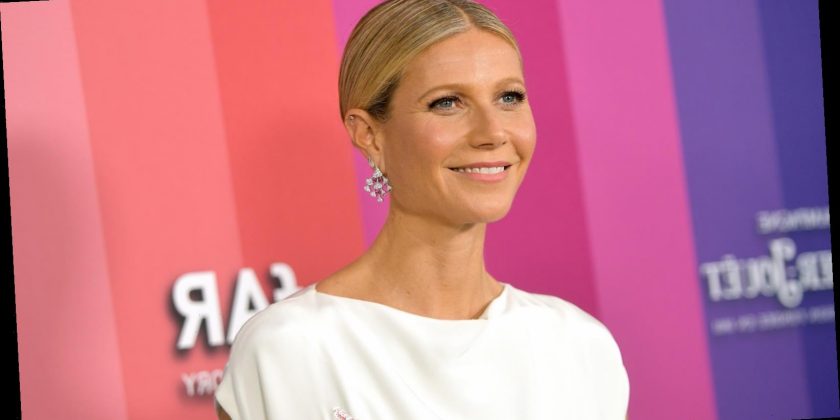 In case you missed it, in early 2020, the one-and-only Gwyneth Paltrow released a vagina-scented candle named “This Smells Like My Vagina” for her lifestyle and wellness website Goop. According to the website, Paltrow’s candle has “funny, gorgeous, sexy, and beautifully unexpected scent” with “geranium, citrusy bergamot, and cedar absolutes juxtaposed with Damask rose and ambrette seed” and retails for $75. Naturally, it had people talking.

But this week, people have started talking about Gwyneth Paltrow’s candle all over again for a very different reason after news broke that a customer in the U.K. confessed that the pricey candle had actually exploded in her home while she was burning it. “The candle exploded and emitted huge flames, with bits flying everywhere,” Jody Thompson revealed to The Sun. “I’ve never seen anything like it. The whole thing was ablaze and it was too hot to touch. There was an inferno in the room,” she continued.

Luckily, no one was hurt and despite the potential danger to her home and well-being, Thompson didn’t seem to take the incident too seriously. “It could have burned the place down,” she told The Sun, adding, “It was scary at the time, but funny looking back that Gwyneth’s vagina candle exploded in my living room.” We couldn’t agree more, but we have a feeling Goop CEO Gwyneth Paltrow feels anything but the same.

Given Goop has only just released a follow-up candle titled “This Smells Like My Orgasm” (which smells like “tart grapefruit, neroli, and ripe cassis berries blended with gunpowder tea and Turkish rose absolutes”, of course), the timing couldn’t be worse (via Goop). Here’s hoping the company can smooth out these issues quickly though, and get back to selling their controversial candles without putting anyone else in danger.