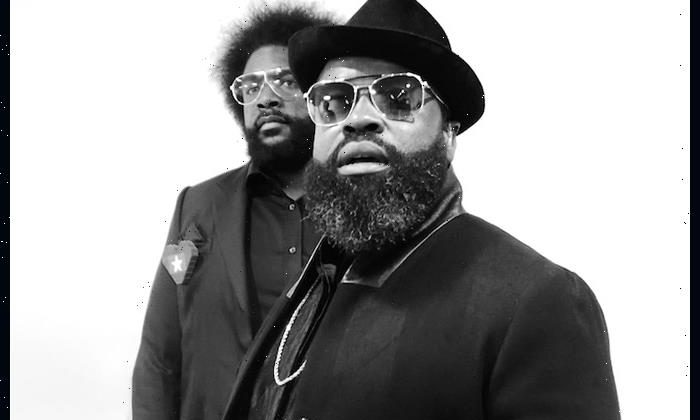 Hip-hop band The Roots are set to celebrate New Year’s Eve with a pair of shows at the Walt Disney Concert Hall in Los Angeles.

The Grammy award-winning hip-hop group will perform two back-to-back shows at 7 PM and 10:30 PM on Saturday, December 31. Tickets are available on laphil.com.

The Roots were formed in 1987 by Tariq “Black Thought” Trotter and Ahmir “Questlove” Thompson in Philadelphia. The Roots serve as the house band on NBC‘s “The Tonight Show Starring Jimmy Fallon,” having served in the same role on “Late Night with Jimmy Fallon” from 2009 to 2014.

The band are known for a jazzy and eclectic approach to hip-hop featuring live musical instruments.