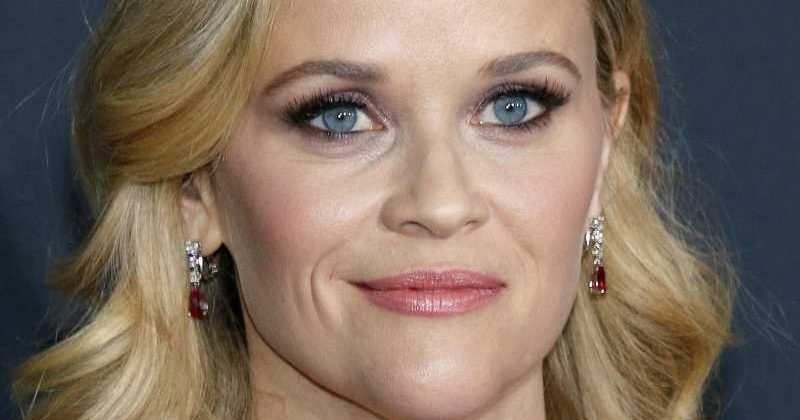 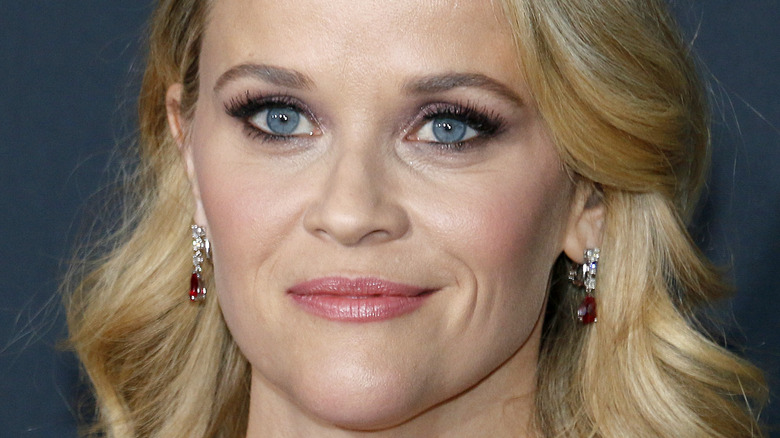 When you think of Reese Witherspoon, you think of fun, wholesome roles like Elle Wood in “Legally Blonde” and Melanie Smooter in “Sweet Home Alabama” (via IMDB). When you think of the movie “Gone Girl,” you most likely remember the sociopathic wife who faked her own death and set her husband up for the murder – but then ends up back with said husband (who cheated) by the end of the film pregnant, but still dangerous (via The Washington Post).

Witherspoon began her film career as a teenager when she answered a casting call for an extra role and ended up as the lead. A 14-year-old Witherspoon came to fame in 1991’s “The Man In The Moon” and became beloved to fans everywhere (via Biography). Although she had a turn in the dark comedy “Election” depicted a ruthless teen determined to win a school election and then make it in Washington, audiences generally accepted her as “sweet.” With that sweetness on full display in 1998’s “Pleasantville”. Despite her mostly wholesome roles, when Witherspoon stepped behind the scenes to become a producer, the psychological thriller novel “Gone Girl” caught her eye, so she helped it become a blockbuster film, but why didn’t she star in it herself? 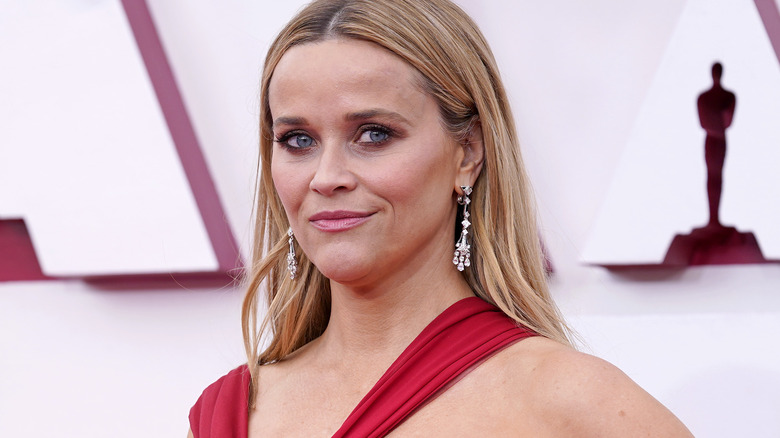 In 2014, the year “Gone Girl” was released, Reese Witherspoon told The Hollywood Reporter why she decided to become a producer – and why she didn’t play double duty in one of her first producing endeavors.

“I started seeing this complete lack of interesting female leads in film. First I got mad, really mad. And then I was like, ‘It’s nobody’s fault; if you’re not proactive about things.’ I’d had a company before, but it was basically about trying to develop things that I would eventually be in,” she said. “So I just switched the idea: If I can develop anything for any other women, I don’t care who it is; I just want my daughter to grow up seeing complex, interesting, nuanced women in film. So I started it with my own money.”

However, that doesn’t mean she didn’t think about playing Amy Dunner herself, a role that eventually went to Rosamund Pike. It was after a talk with director David Fincher that she realized it would be a mistake.

“I was always open to doing it, but whenever David Fincher says he wants to do a project, you just sit back and say, ‘Whatever you want to do.’ We had a long conversation where he was like, ‘You’re not right for it. And this is why,'” she confessed. “And I actually completely agreed with him.”