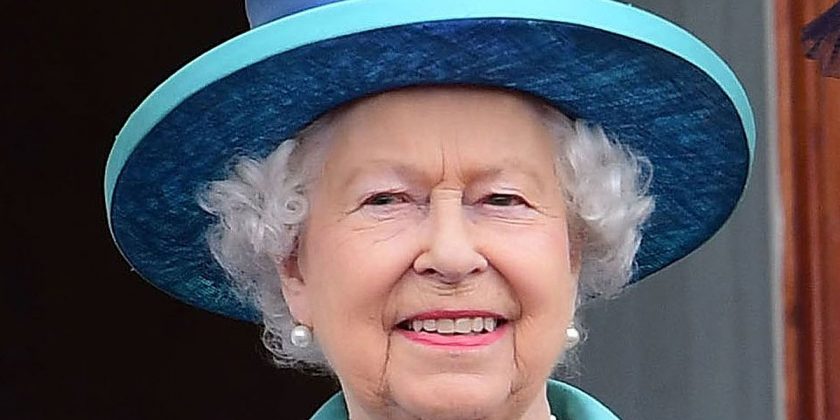 The Queen was a secret Wham! fan who once requested an audience with George Michael and Andrew Ridgeley, their manager revealed.

In his memoirs, only recently published after his death in 2008, Bryan Morrison told how her Majesty met Wham! at a polo match in June 1985.

He said: “Through an emissary, I learnt that the Queen had heard that I was managing and publishing Wham! and that she would like to meet them.”

The singers were invited along to the Guards Polo Club in Windsor and were introduced to the monarch.

Bryan said: “To my amazement, on greeting them, the Queen knew all of their hits and spent a great deal of time listening to their exploits.”

At the end of that year, George Michael, who was famously a close friend of Princess Diana, spoke about the meeting.

He said: “It was at a drinks thing in a marquee after some polo match. There were lots of other people there, but she did speak to me. She asked me about China, and said that she hadn’t been there but that she might be going there next year.

“She was really very sweet. And small.”

In 2016, a BBC documentary revealed the Queen’s favourite tracks included songs by Dame Vera Lynn, Fred Astaire and Gary Barlow, and her taste in music was “mainstream, no airs and graces”. He wrote his autobiography, Have a Cigar!, in 1991, but it was only published this month.

In it, he also reveals how he tried to persuade Prince Charles to release a charity Christmas single after noticing the heir to the throne’s “rather lovely baritone voice” singing hymns at a christening they both attended in 1986.

He said: “I remarked to the Prince that he should make a record. He had an extremely good voice.

“I suggested that we should make a Christmas charity record. He laughed and said, ‘Why not?’”

Bryan sadly passed away without holding the Prince to his promise.