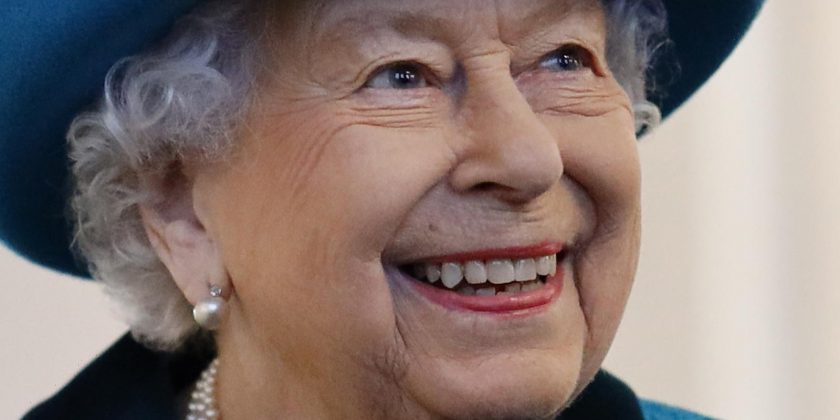 Who knew Queen Elizabeth II is so social media savvy? The British royal family is fairly active on social media, sometimes sharing personal messages, photos, and important information via their accounts across Twitter and Instagram.

But while the royals have a team of staff behind them to help them navigate the pitfalls of social media, the 95-year-old monarch is known to try her hand at an update for the ‘Gram herself. The queen actually posted her very first snap on Instagram in March 2019, with Royal.uk – the royal’s official website, managed by Buckingham Palace — confirming it really did come from Prince William and Prince Harry’s grandmother.

The first post shared via the royal family’s account, @theroyalfamily, was two photos taken of a letter discovered in the Royal Archives, which was written by the queen’s great-great-grandfather, Prince Albert, way back in 1843. The queen wrote the caption in the first person as she also shared her passion for technology, particularly when it comes to educating young people about technological advancements.

“Today, I had the pleasure of learning about children’s computer coding initiatives and it seems fitting to me that I publish this Instagram post, at the Science Museum which has long championed technology, innovation and inspired the next generation of inventors,” she wrote in part, signing off with the moniker, “Elizabeth R.”

Well, now the queen is back on Insta with a personal new message. Read on for what she’s saying now. 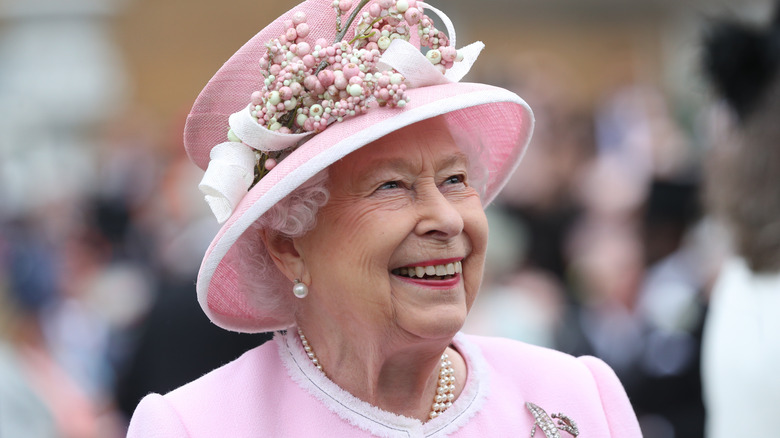 Queen Elizabeth II returned to Instagram to share a new update and personal message to the @theroyalfamily account on September 5. The upload was in honor of the closing ceremony of the 2020 Paralympic Games in Tokyo, Japan, in which Great Britain came in second place on the medal table, sandwiched in between frontrunner China and third place finisher, the United States (via BBC).

“I offer my warm congratulations to Paralympic athletes from Great Britain and Northern Ireland, and indeed to the athletes of all Commonwealth countries, on their enormous success at the Tokyo Games,” the queen wrote in the caption, which was all written in the first person. “The commitment, dedication and adaptability shown by you, and your support teams, during the exceptional circumstances of the last 18 months has been inspirational,” she continued, noting that the athlete’s “performances have lifted the nation and your triumphs been celebrated by us all.”

The queen added, “I send my very best wishes to all those who have contributed to the success of these memorable Games,” and signed off her post, “Elizabeth R.” R stands for Regina, meaning queen in Latin.

We’re guessing the royal family won’t be participating in any #ThirstTrapThursday posts or flooding each other’s comments with fire emoji anytime soon, but we sure love seeing the queen sharing personal messages with the world via social media. The royals? They’re just like us! Well… kind of…