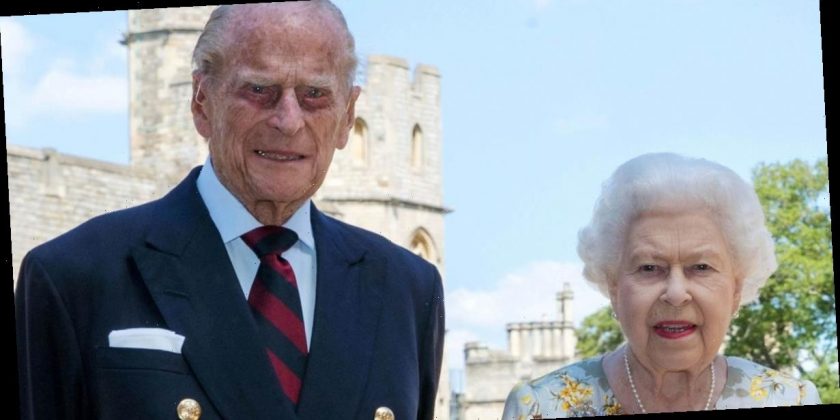 The Queen and Prince Philip has announced they are "delighted" by the arrival of Zara Tindall's baby boy.

Zara's husband Mike Tindall, 42, revealed the news on his podcast The Good, The Bad and The Rugby, with his name later being confirmed as Lucas Philip.

Queen Elizabeth II and The Duke of Edinburgh have now broken their silence on the new arrival.

A Buckingham Palace spokesperson said today: "The Queen and The Duke of Edinburgh are delighted with the news and look forward to meeting their 10th Great Grandchild when circumstances allow." Their 11th great grand child is expected this summer, with Prince Harry and his wife Meghan Markle announcing they are to welcome a baby girl this summer.

Mike announced the happy news of his son's arrival on his podcast The Good, The Bad and The Rugby on Wednesday morning.

Speaking on the podcast, Mike said: "Sunday got even better because a little baby boy arrived at my house! Yeah brilliant, six o'clock last night."

With the podcast being recorded before the announcement of Lucas' name, he continued: "We haven't got a name yet, we're still working on it, we always struggle with that, we've never picked one before they arrived.

"Fortunately Zara's friend Dolly is, she's actually more important than I am at making sure she's been at all three of my children's births, she was there and recognised that we wouldn't have got to the hospital in time, so it was run into the gym, get a mat, get into the bathroom, towels down, brace brace brace!

"Fortunately the midwife that was going to meet us at the hospital wasn't that far away so she drove up, got there just as we'd assumed the position, and then the second midwife arrived just after the head had arrived!"