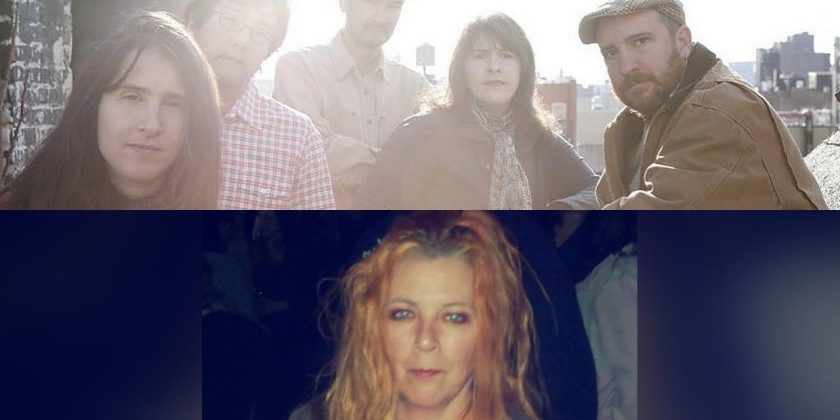 Stephin Merritt and his bandmates are filled with ‘great sadness’ as they remember former lead vocalist Susan Anway, calling her ‘a lovely person’ in the wake of her passing.

The band has confirmed the sad news, revealing they met the singer, who appeared on the cult band’s first two albums in the early 1990s, when she was a member of the group V.

“It is with great sadness that we hear of the death of our first singer, Susan Anway,” a statement on The Magnetic Fields’ social media accounts reads. “We met Susan in the 80’s in Boston… She was a lovely person and will be missed by all of us.”

Anway was replaced in the band by Stephin Merritt.

She was also a member of the electro-pop group Diskarnate.

Further details about the singer’s death and her age have not been disclosed.

Tributes and condolences poured in following her passing.

Owen Ashworth of Casiotone for the Painfully Alone wrote on Twitter, “Rest in peace Susan Anway. Your voice has been a constant companion. Thank you for singing to me.”

Meanwhile, Michael Azerrad, the author of “Our Band Could Be Your Life,” shared one of her songs, titled “100,000 Fireflies”, to remember the late musician. He told his followers, “Susan Anway, the exquisite voice of this exquisite song (and many others by the Magnetic Fields), has passed away. Would that we could all leave behind something so beautiful.”