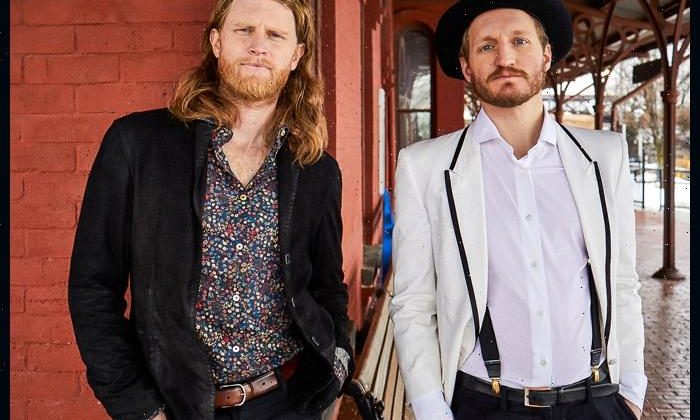 The Lumineers are reissuing their 2012 self-titled debut album on vinyl in celebration of its 10th anniversary.

The 10th anniversary deluxe edition will drop on December 9. It will feature six bonus tracks as well as updated liner notes and exclusive photos.

“This album came from two Jersey boys from the same hometown, obsessively writing music together and gigging in New York for five years before doing what everyone told us not to do,” says frontman Wesley Schultz. “We LEFT New York to ‘make it’ by moving to Denver, Colorado. After a few years in Denver and hundreds of demos, open mics, house s hows, and club gigs, something finally broke our way.”

He adds, “This album is those seven years of toil and joy, poured into a raw collection of songs that sound so perfectly imperfect, as we all are.”

The Lumineers was released on April 3, 2012, and contains the singles “Ho Hey,” “Stubborn Love” and “Submarines.” The album peaked at No. 2 on the Billboard 200 chart.