The stars looked amazing as they stepped out for the premiere of the new episodes of the Disney+ musical series held at Walt Disney Studios on Wednesday (July 27) in Burbank, Calif.

In addition to Sofia Wylie, Dara Renee, Meg Donnelly, Saylor Bell Curda and Aria Brooks, several more of their co-stars were in attendance.

If you missed them, check out the photos of Olivia Rodrigo and Joshua Bassett on the red carpet together!

Absent from the premiere was Julia Lester, who plays Ashlyn in the series. She’s currently starring in Into the Woods on Broadway, and had a two show day. Julia was sure to send her love from New York, posting a cast photo on her Instagram story, writing, “My family! Look how they shine!” along with a star-eyed emoji.

The first episode of High School Musical: The Musical: The Series is now streaming on Disney+, with new episodes every Wednesday!

ICYMI: Check out all of the music from episode one…

Keep scrolling below to see all of the HSMTMTS cast members at the season three premiere! 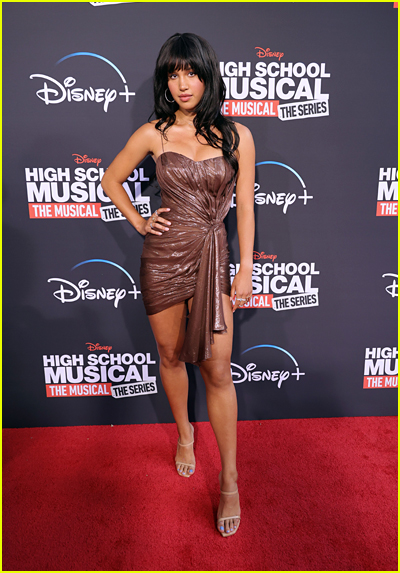 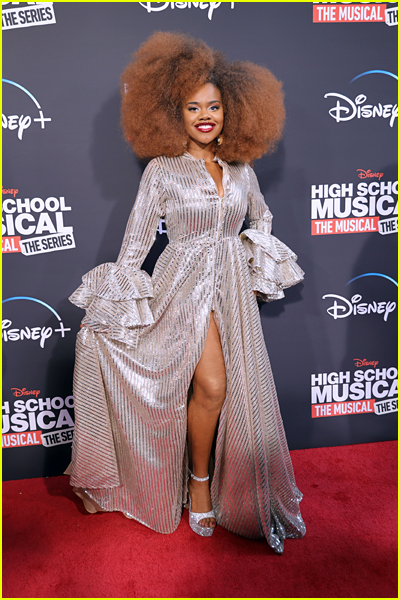 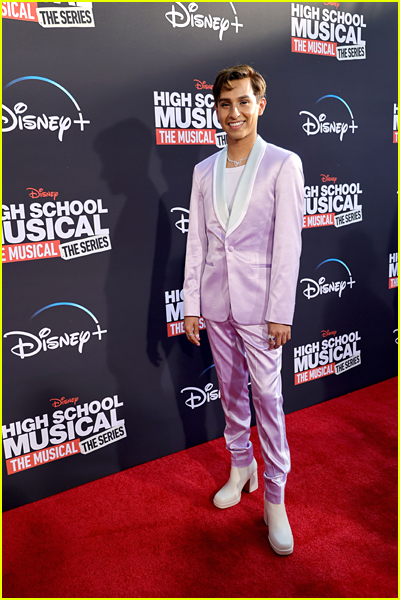 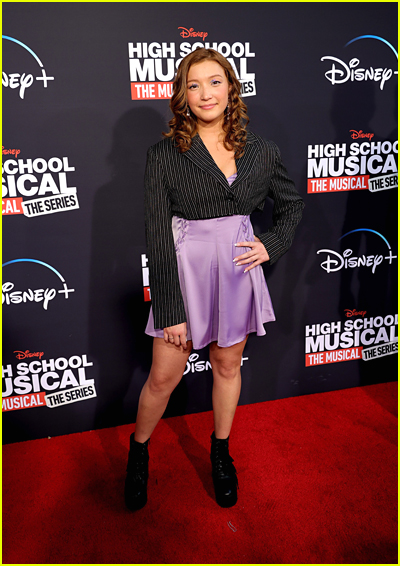 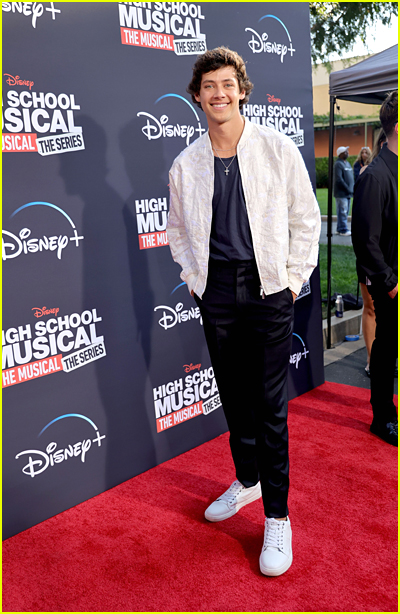 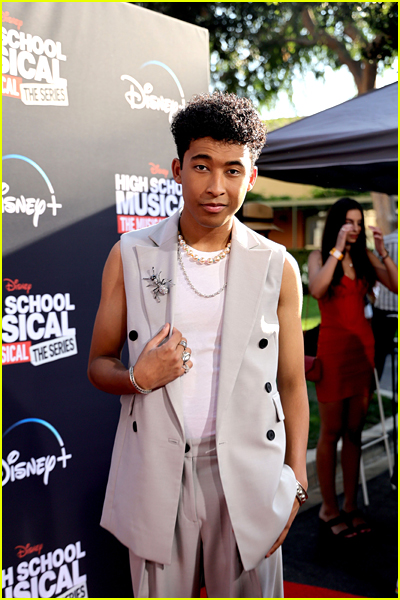 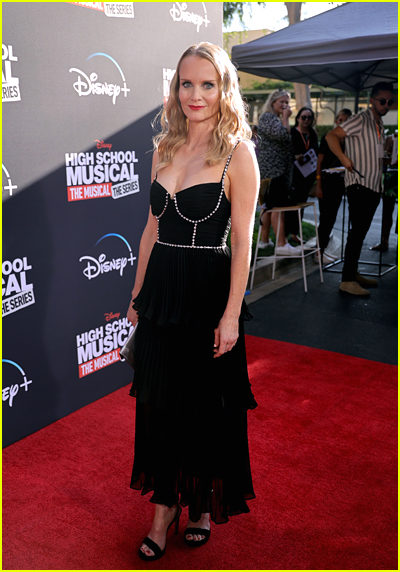 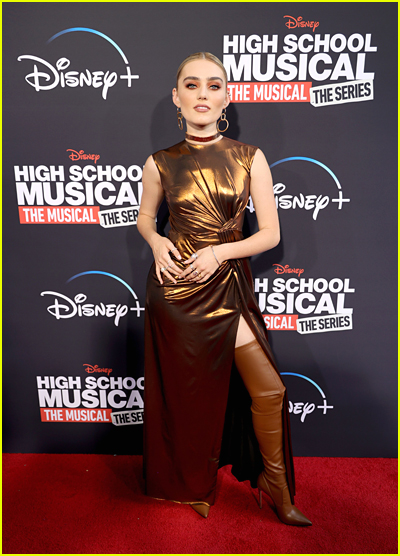 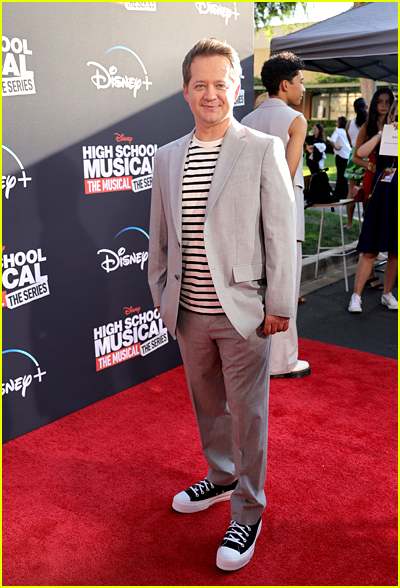 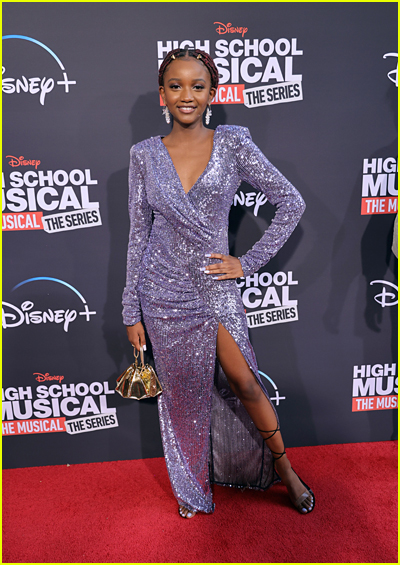 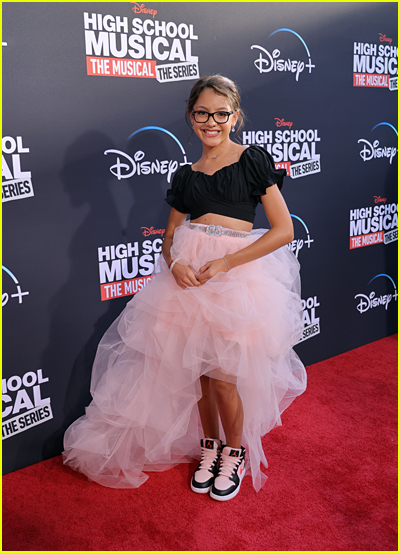 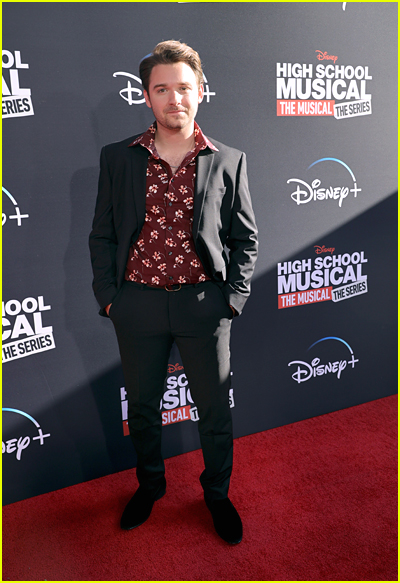 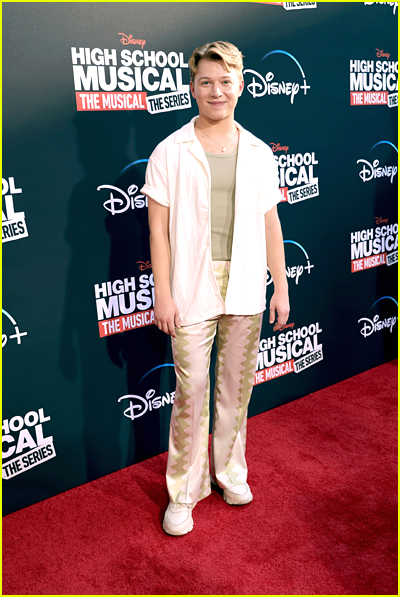 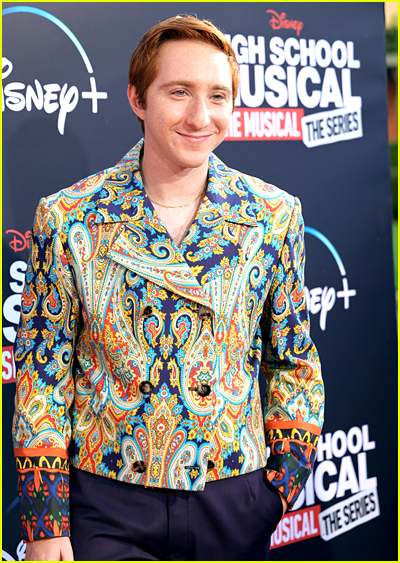 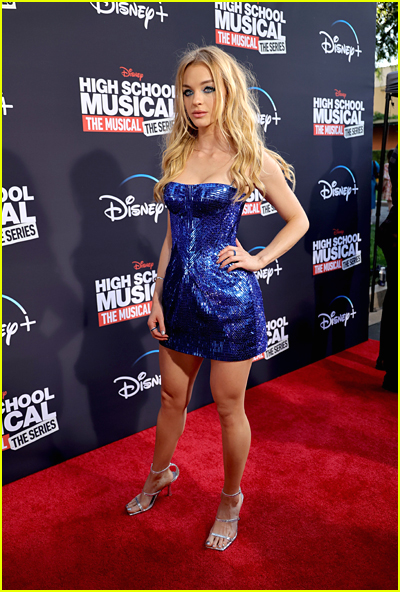 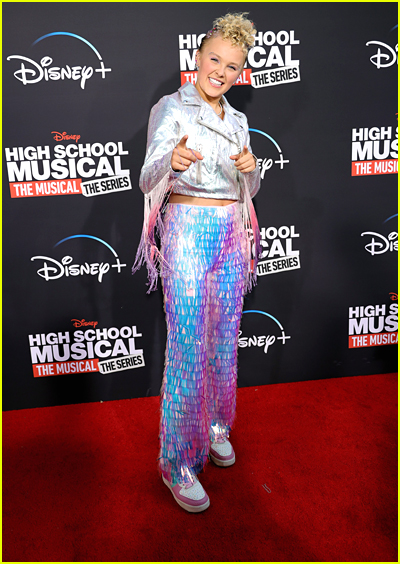 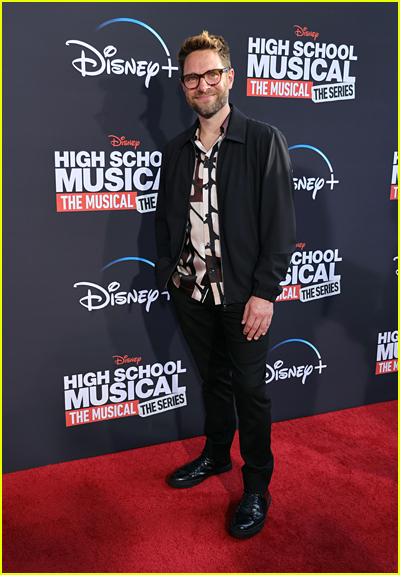 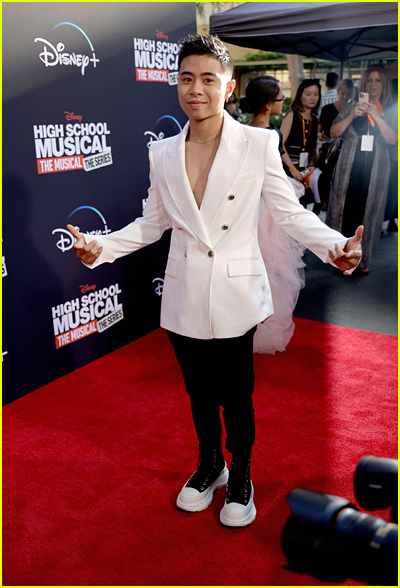 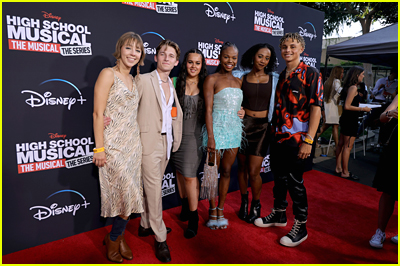 Click through the gallery to see 50+ photos from the premiere…