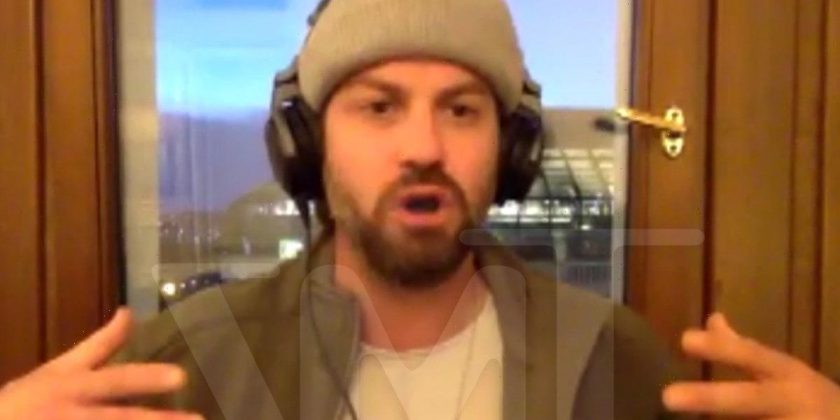 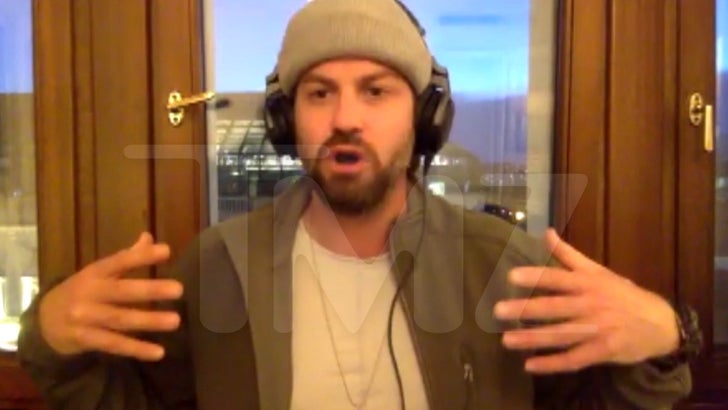 “The Challenge” star Johnny Bananas is overseas helping as many Ukrainian refugees as he can, and says the heartbreaking effort is shining a light on just how good we have it here in the U.S. of A.

Right now, Johnny’s splitting his time between Poland and Ukraine — he’s joined a humanitarian convoy with the Humanosh Foundation, and earlier this week helped deliver 3 ambulances and 3 vans loaded with food, military gear and medical equipment. 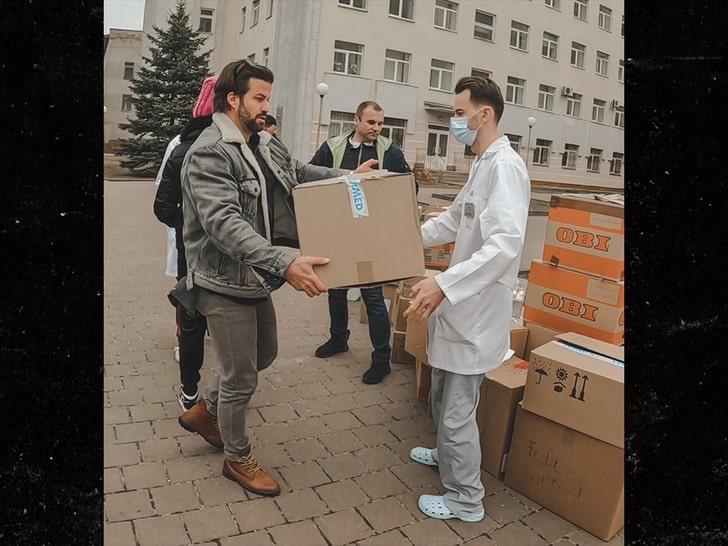 He says the mission’s made him realize American issues pale in comparison to what Ukrainians are facing.

With people in the U.S. currently upset about soaring gas prices and inflation at the supermarket — Johnny thinks we should imagine a world where there is no gas to be found!

Johnny says Americans have gotten “too comfortable,” and coming to a war-torn country like Ukraine really put things into perspective for him.

BTW … the Humanosh Foundation is a nonprofit that provides shelter and aid to refugees and soldiers. 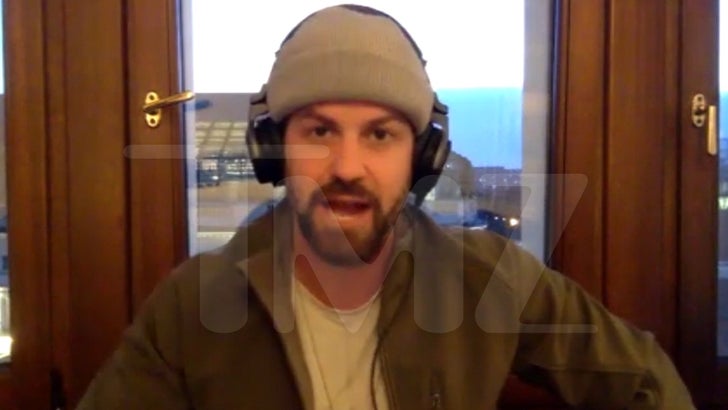 Last week Johnny’s friend called asking if anyone he knew with a big platform would be willing to help show the world the good the nonprofit is trying to accomplish.

Three days later Johnny arrived in Warsaw and has been helping ever since.