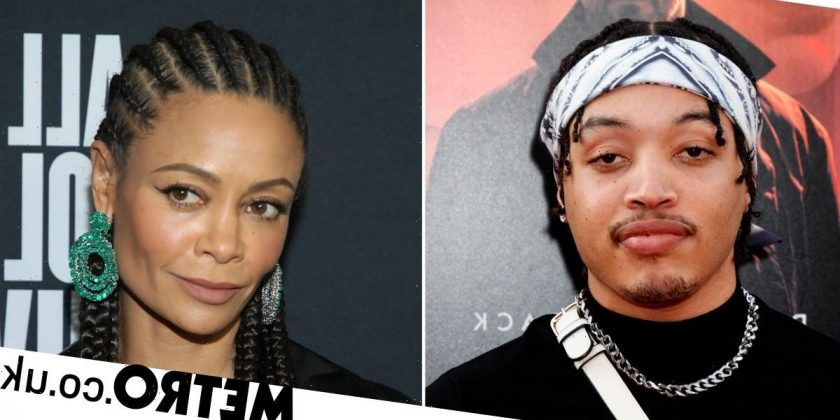 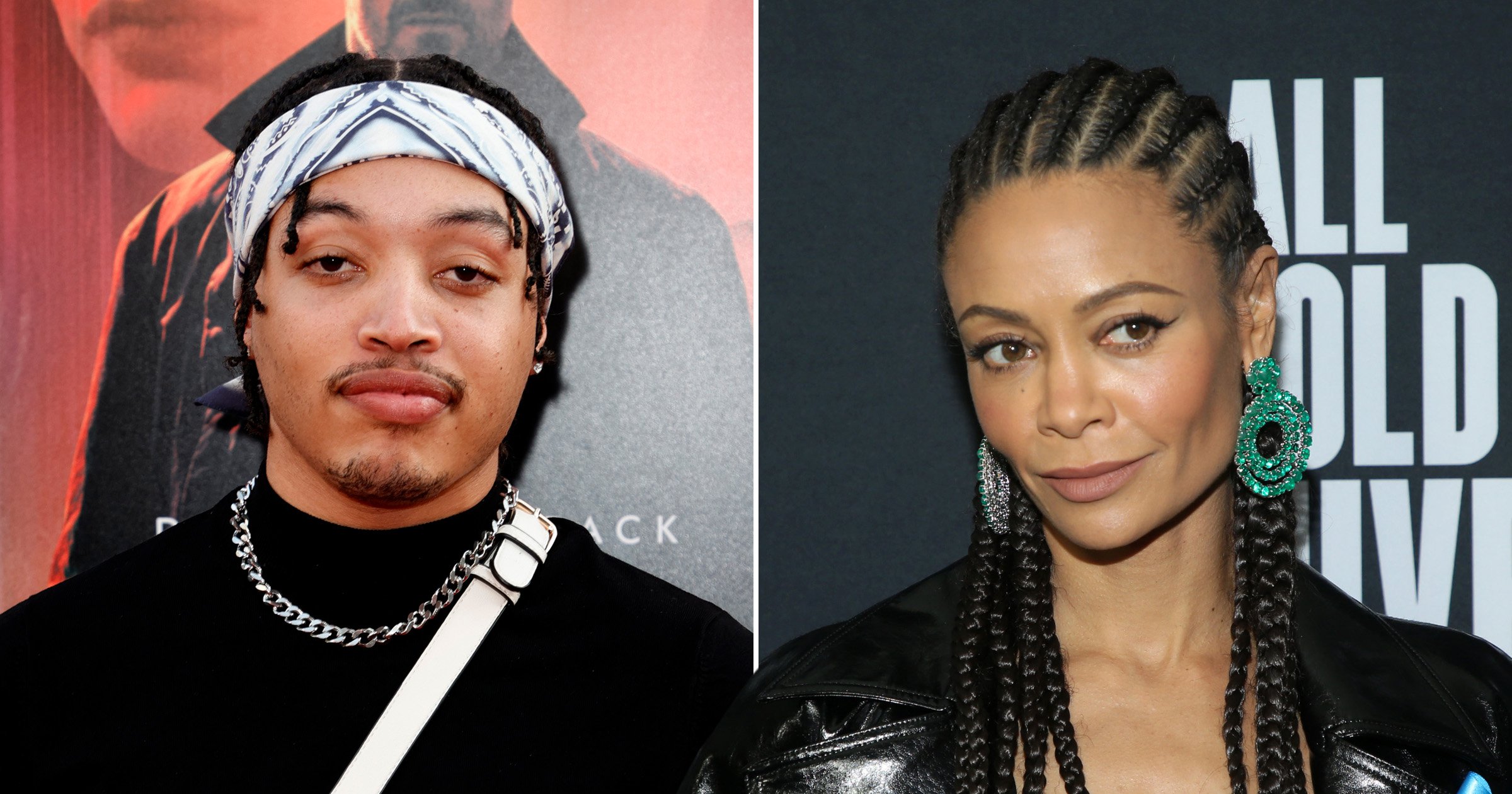 Thandiwe Newton was spotted over the weekend kissing musician Lonr. following reports that she has split from husband Ol Parker, after 24 years together.

The 49-year-old actress was seen on Saturday for the first time since the reports broke in Malibu, California with the 25-year-old musician, real name Elijah Dias, dressed casually and strolling with their arms around one another before they paused for a PDA.

The Westworld star was dressed down in khaki cargo trousers, a green and brown animal print fleece, trainers and a bucket hat.

She also carried a large tote bag and wore round sunglasses, hoop earring and plenty of rings – but appeared to have ditched her wedding ring.

Lonr. was also casual in a black hoodie, red chinos and a tan bag, and interlocked fingers with the Emmy winner as he walked with his arm around her.

The duo is said to have visited local shops and stopped for something to eat, before engaging in their public kiss.

In pictures obtained by MailOnline, Crash actress Thandiwe leaned into the LA-based artist for a smooch, putting her arm around his shoulder as he held shopping bags and reciprocated.

It follows recent speculation that the two were growing close, with Lonr. telling The Post: ‘From the relatively short time I’ve been fortunate to spend with her, I know Thandiwe and Oliver care deeply about the welfare of their children.

‘That’s all I care about right now.’

Her husband, film director Ol, 52, was seen for the first time last week emerging from his home in London and didn’t appear to be wearing his wedding ring either as he opened his car door.

The speculation over their split followed confirmation that the Mission: Impossible 2 actress had pulled out of her role in Magic Mike 3 due to ‘family matters’ and replaced by Salma Hayek.

Neither has commented on the reports, but Thandiwe did share a cryptic post to Instagram before deleting it. The image is said to have featured vintage lingerie emblazoned with the words: ‘I wonder why we take from our women.

The lyrics in question come from Tupac Shakur’s 1993 song Keep Ya Head Up, while the lingerie comes from Zoe Buckman’s Every Curve exhibit.

The previous week, a Warner Warner Bros spokesperson confirmed Thandiwe was bowing out of Magic Mike 3 due to personal reasons.

They said in a statement: ‘Thandiwe Newton has made the difficult decision to step away from the production of Warner Bros Pictures’ Magic Mike’s Last Dance to deal with family matters.’

A rep for Thandiwe previously slammed claims that she quit the project due to a major row with the film’s lead star Channing Tatum.