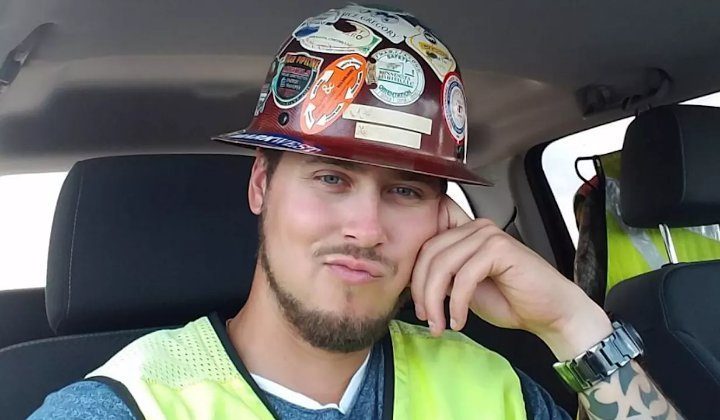 AceShowbiz –Jeremy Calvert got himself in a little bit of trouble after a video of him appearing to pee on a homeless person surfaced online. The backlash was unsurprisingly immediate, prompting Calvert to set his Instagram account to private before clarifying what really happened in the clip.

In the said video, the “Teen Mom 2” star could be seen walking up some stairs outside in San Diego before stopping in front of what looked like a person lying on the ground. He then proceed to unzip his pants and appeared to pee on the person as the person recording the clip could be heard laughing. The video was cut off before viewers could see what Calvert did after that.

Talking to TMZ following the backlash, he claimed that the whole scene was “one big joke” and fake, insisting that he only pretended to urinate on a building and there was no actual homeless person in the clip. Instead, there was a pile of trash that was made to look like a person.

Calvert first gained exposure when he tied the knot with Leah Messer from 2012 to 2015, sharing a 5-year-old daughter Adalynn Faith Calvert. The exes remain on good terms for the sake of their little one after the split.

“You just never know what Jeremy is gonna say or what Jeremy’s gonna do at any given time, but I have definitely learned to co-parent,” Leah previous said of her ex-husband in an interview with Us Weekly. “Jeremy and I do what’s best for Addie and if there’s ever an issue, we address it. It is all about communication. If there’s not communication when you’re co-parenting, it will never work.”

When asked whether or not there were possibilities of them getting back together, the mother of three said, “No. We are great parents and that’s all we’ll ever be. We’re great co-parents together.”