Texas Republican gives his take on the president’s energy policies and Biden’s response to Russia’s invasion of Ukraine on ‘Kudlow.’

TED CRUZ: You know, unfortunately, I don't. Biden and his political apparatchiks made clear their objectives were to embrace the Green New Deal and what they want to do is destroy domestic energy production. They want to shut down domestic oil production, shut down domestic natural gas, and sadly, they've had far too much success doing so.

And you know… if Jen Psaki is right, that their goal was to reduce reliance on foreign sources of oil… then they are a miserable failure because under Joe Biden, we are much more reliant today on foreign sources of oil than we were when he arrived and that sadly was by design. They are destroying American jobs and replacing them with Russian jobs and Middle Eastern jobs, and that's not good for America or for the world.

WATCH THE FULL INTERVIEW BELOW: 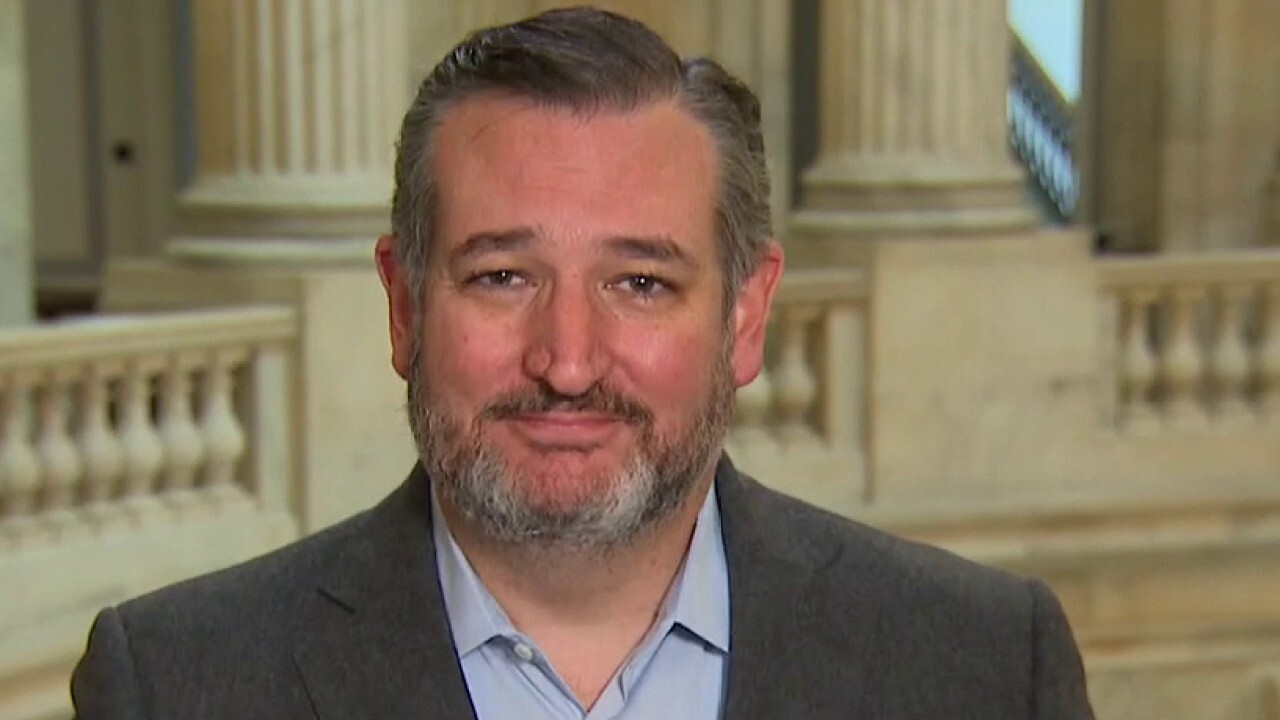 Texas Republican voices his concerns over Biden’s energy policies and the Russian invasion of Ukraine on ‘Kudlow.’