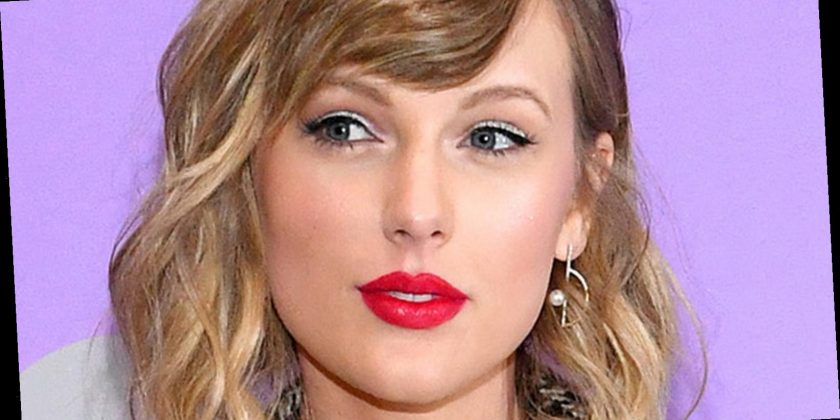 Taylor Swift is following in the footsteps of the great Dolly Parton.

Nearly 15 years after bursting onto the country music scene as a sweet blonde with her first album, Taylor Swift — which debuted on the “Billboard 200” at number 19 and remained on the chart for an impressive 277 weeks — Swift has landed in the number one spot on Billboard‘s “Hot Country Songs” chart with her recent re-recording of the 2008 hit, “Love Story.”

As a report from CMT News on February 23 explained, the new single, “Love Story (Taylor’s Version),” joined Dolly Parton’s memorable hit, “I Will Always Love You,” as the only two songs to have a hit number one on the chart both as the original version and as the new rendition by the same artist. As fans of Parton may recall, her single was first released in 1974 and again in 1982.

Taylor Swift's new album will be released in April

“This is my first time having a No. 1 debut on the Billboard Hot Country Songs chart and I’m so grateful to the fans for making this a possibility,” she told Billboard. “They’re the ones who emboldened me to reclaim my music and they really showed up this week to see it through. It blows me away that they’ve sent a song to No. 1 that had its first life over a decade ago. I couldn’t be happier that it happened now, and in this way.”