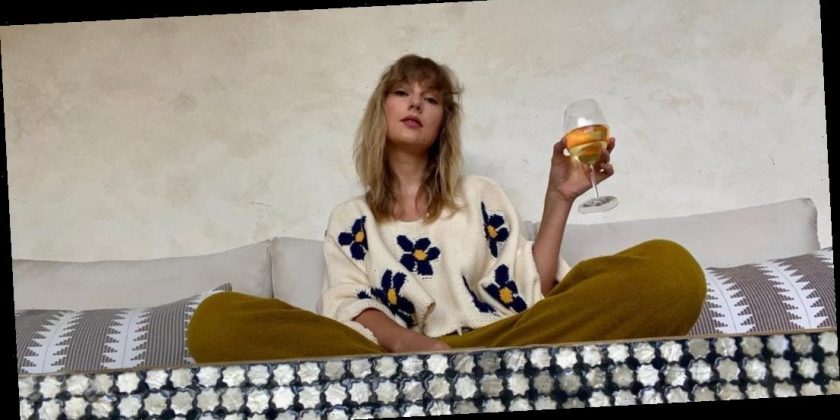 It takes a real star to overtake the buzz on a night like the 2021 Golden Globes despite not even attending the show, but Taylor Swift did just that yesterday when her fans got “RESPECT TAYLOR SWIFT” trending on Twitter after a misogynistic joke at her expense came to light.

The Netflix show Ginny & Georgia chose to invoke Taylor in the line “what do you care? You go through men faster than Taylor Swift,” and Taylor’s fans were not amused, to put it mildly. Now, after Swifties spotlighted this and a separate sexist joke from Degrassi: Next Class, Taylor herself has weighed in.