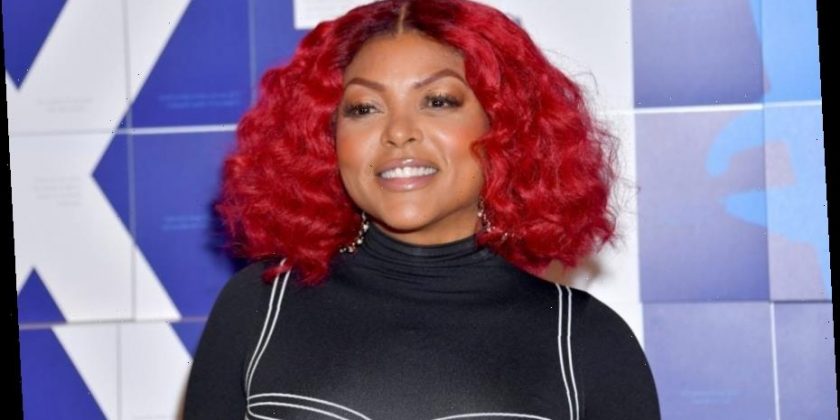 What can’t she do?! Oscar-nominated and 2020 Essence cover star Taraji P. Henson will make her directorial debut in an upcoming comedy, Two-Faced. She will also star in the movie.

Tim Story, who directed Henson in the Think Like a Man series, will produce the film, and it is written by Cat Wilkins and set up at Bron Studios.

In a quick synopsis of the film, Wilkins writes, “Two-Faced follows Joy, a Black high school senior whose chances to attend the college of her dreams are threatened by her wildly popular and charismatic school principal, Jerald, after she confronts him with evidence of his racist past.” He then adds, “With the help of her friends, Joy sets out to expose Jerald for who he truly is but quickly learns that he is not above waging all-out-war against the students trying to take him down.”

The film will serve as a deep examination of race and culture within America, and will also provide a comedic perspective. Story praises Henson as “one of the most talented people” he knows and is “excited to support” the actress.

Henson was inspired to take on the project after realizing how impactful it would be to offer up a strong, young woman in the leading role. She will play Joy’s mother, Gina Robinson. The Golden Globe winner is producing the film through her TPH Entertainment banner, along with Bron Studios, Tim Story’s The Story Company, and Sharla Sumpter Bridgett.

In conversation with The Hollywood Reporter, Henson said, “After two decades spent in front of the camera, I’m thrilled to finally jump behind it for my feature directorial debut.” She then noted what the potential impact of the main character is. “What first attracted me to this project was Joy,” she said. “She is the character I needed to see in films growing up, but never had.”