The ‘Empire’ actress opened up about her experiences with holistic medicine and showed off her body in a the new interview.

Taraji P. Henson shared some of her fitness secrets, as she posed for gorgeous new photos for her Women’s Health magazine cover story, which was published on Tuesday October 19. The Hustle And Flow actress explained her fitness routine, but she also opened up about being rushed to the hospital for severe stomach issues back in 2017, and how it shook her life up. 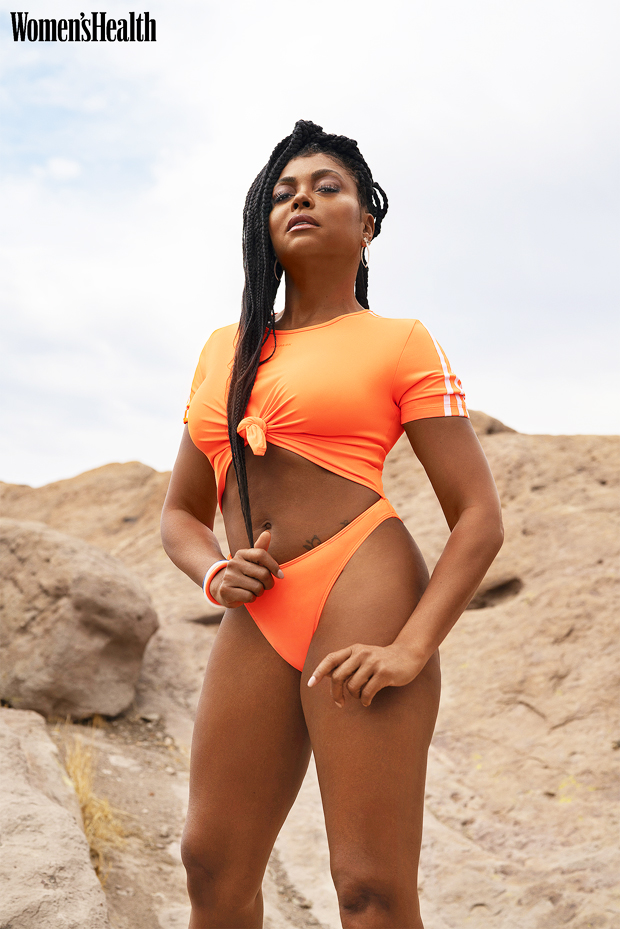 Taraji sported a bunch of different fitness-friendly outfits throughout the shoot. In one photo, she rocked plain orange bikini bottoms with a matching t-shirt with white striped-sleeves, and the shirt was tied up in a crop-top. In her cover photo, she showed off her legs as she squatted down, wearing a green, knit turtleneck sweater. She also had a white pair of sandals on, as she gazed into the camera for the photo. In another picture, Taraji rocked a yellow sports bra and booty shorts under a bright blue jacket, as she showed off her running skills with a pair of white sneakers. 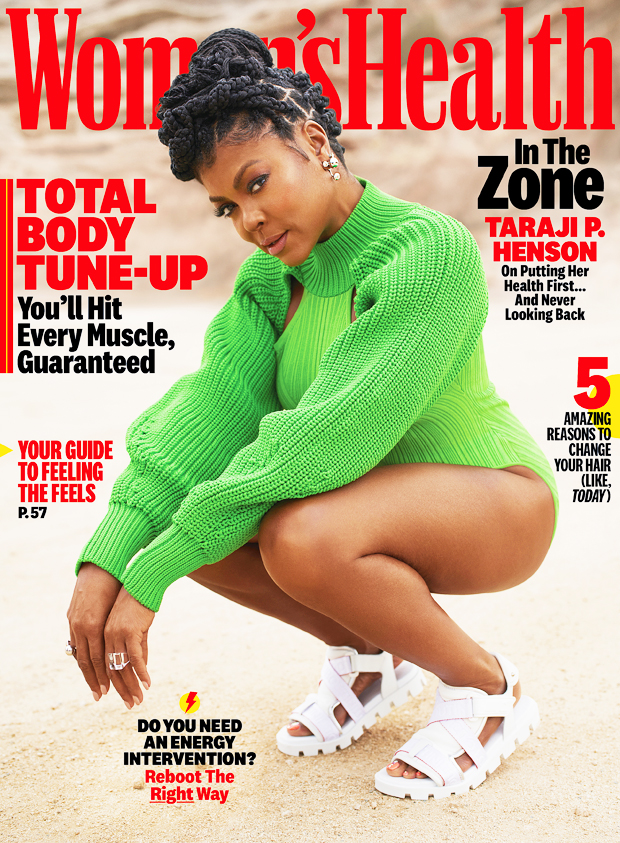 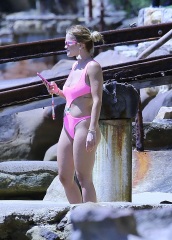 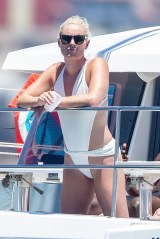 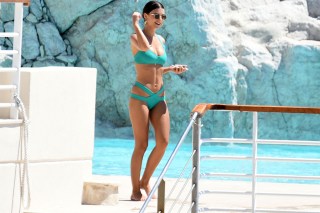 In the interview, Taraji opened up about turning to holistic medicine after experiencing intense stomach issues that led to extreme vomiting. She said her doctor warned her about fixing the issues to prevent ulcers and stomach cancer, before she turned to a holistic doctor who turned her onto a plant-based diet. “Western medicine saves lives,” she told Women’s Health. “But it wasn’t helping in my situation.” 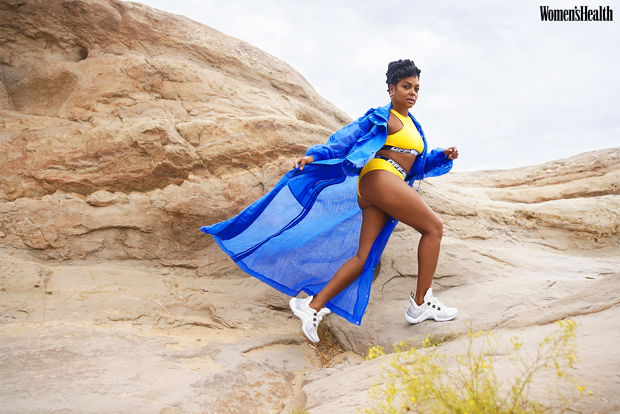 Taraji said she’d been pretty good about moderating prior to the pandemic, but during lockdown, she began indulging again, before she made a change again and began dieting and exercising again. “The older you get, the harder it is to get in shape. I didn’t want to be climbing out of a hole,” she told the magazine. “When I get those endorphins going, I’m like a whole different girl.” Along with workouts, she revealed that she’d been inspired to pursue other projects and was planning on releasing an EP of original music.