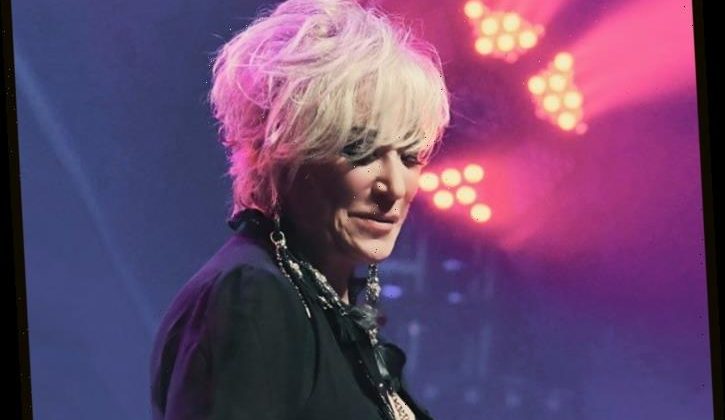 Tanya Tucker has unveiled the 2020 tour dates for the “CMT Next Women of Country: Bring My Flowers Now Tour.”

The tour will kick off on February 5 in Virginia and will run up to June 14 in Seattle, Washington.

Tickets for the majority of the dates are on sale now at CMT.com and TanyaTucker.com.

“We are honored to have the original woman of country, THE Tanya Tucker, headline our biggest Spring tour to date!” said Leslie Fram, Senior Vice President, Music Strategy & Talent.

Fram announced that some talented female artists from the Next Women of Country franchise will be joining Tucker on tour.

May 17: The Wilbur Theatre, Boston, MA

May 20: House of Blues, Cleveland, OH

May 21: Danforth Music Hall, Toronto, ON

May 22: The Egg, Center for the Performing Arts, Albany, NY